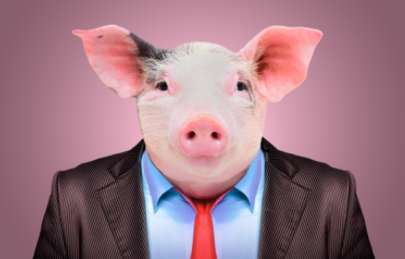 Catch Up: A Rundown Of Events That Happened The Previous Week

Last week was sure exciting as we saw jaw-dropping events occur, multiple times. In fact, we think we might be adding new words and expressions to our lexicon. Catch up on all the trendy stories of last week:

New words Alert!
A prominent animal rights group, People for the Ethical Treatment of Animals (PETA), wants people to stop using animal words as insults. PETA tweeted that calling someone a “chicken,” “rat” or “pig” degrades animals and promotes the ‘myth that humans are superior’ and ‘normalizes violence against other animals’. The group shared a chart detailing the human “supremacist” terminology and suggesting alternative language such as using “coward” instead of “chicken,” “snitch” instead of “rat,” “jerk” rather than “snake,” “repulsive” rather than “pig” and “lazy” to cast aspersions onto someone with sloth-like tendencies. This new information…