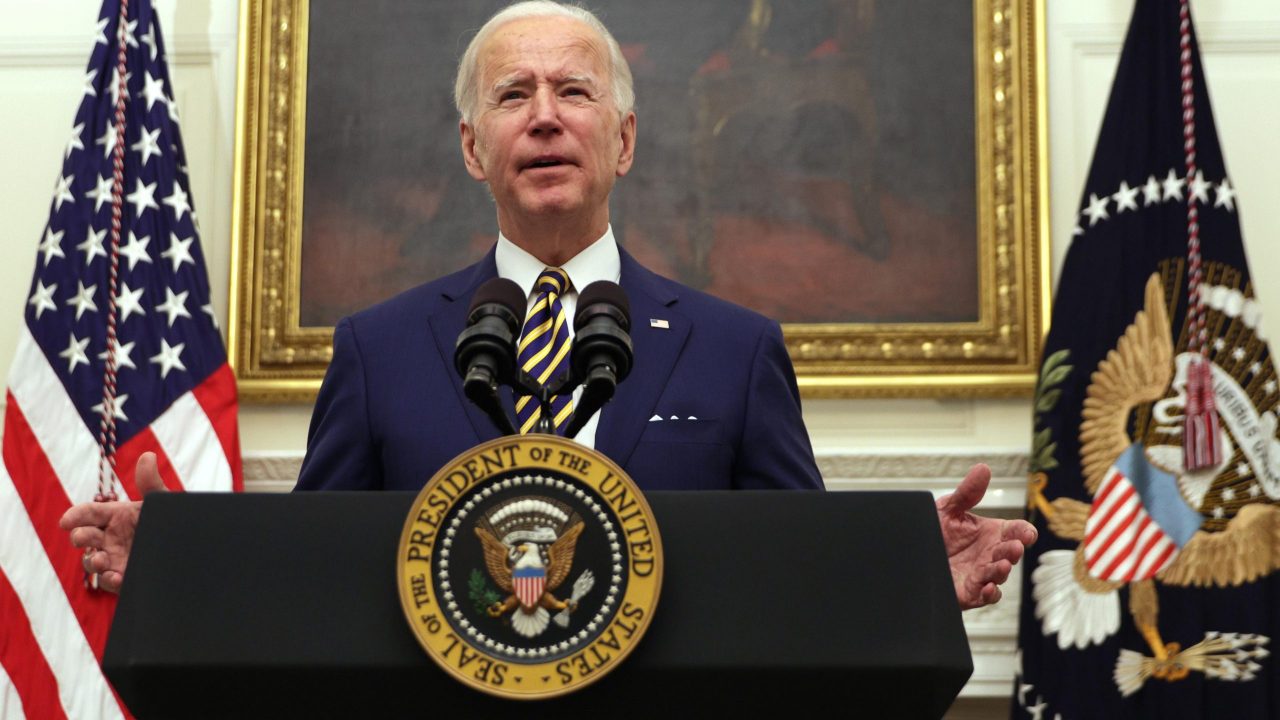 President Joe Biden has quickly launched a campaign to support LGBTIQ people abroad, putting their rights higher on the US foreign policy agenda than ever before.

Elevating a 2011 initiative launched by his former boss Barack Obama — and reversing a turnaround under Donald Trump — Biden is expanding the scope of US efforts on LGBTIQ rights while also adjusting based on lessons learned over the past decade.

In his first foreign policy speech, Biden announced Thursday he was ordering all US government agencies active abroad to promote the rights of lesbian, gay, bisexual, transgender, intersex and queer people and to come up with plans within 180 days.

“All human beings should be treated with respect and dignity and should be able to live without fear no matter who they are or whom they love,” Biden said in the presidential memorandum.

Biden, who plans a dramatic rise in US admissions of refugees, promised greater attention to LGBTIQ asylum seekers,…