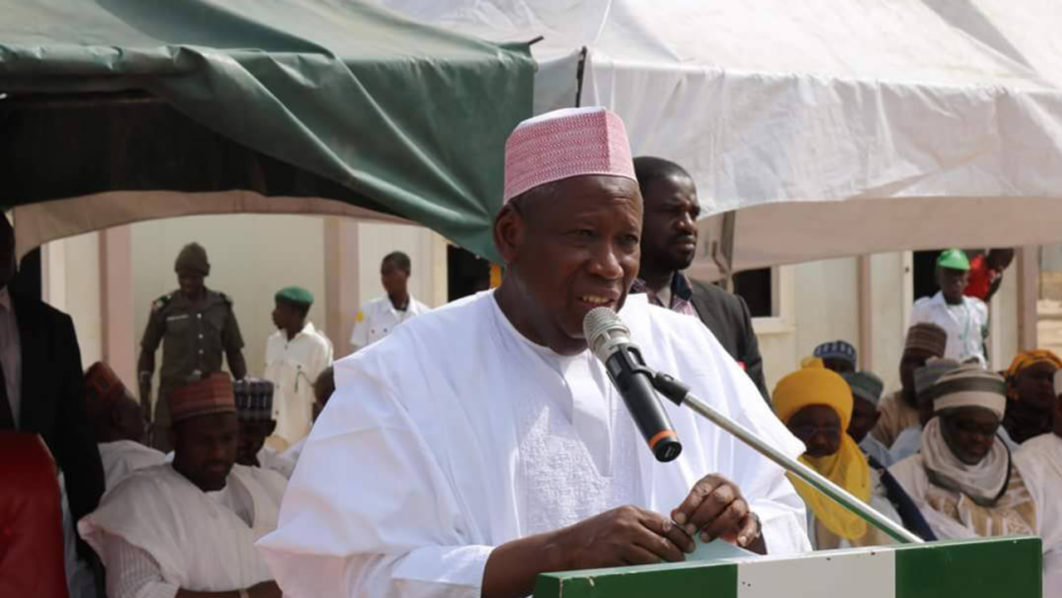 Gov. Abdullahi Ganduje of Kano on Sunday inaugurated the All Progressives Congress (APC) membership registration and revalidation exercise in the state.

The News Agency of Nigeria (NAN) reports that the governor revalidated his membership of the APC at his Ganduje Cikin-Gari ward in Dawakin Tofa local government area of the state.

Ganduje called on members of the party to turn out en masse for the revalidation exercise and encouraged supporters to get registered into the APC family.

He noted that there was a need to expand the base of the party in the state.

“The last time the exercise took place was in 2014 and since then we have a few people that left the party and we have so many more that have joined the party.

“The exercise is important as the party was growing due to its performance across the country,” he said.

Ganduje added that there was a need to register non-APC members who voted for the party and have become convinced to join the fold.

Nigeria confirms cases of Omicron in passengers from South Africa