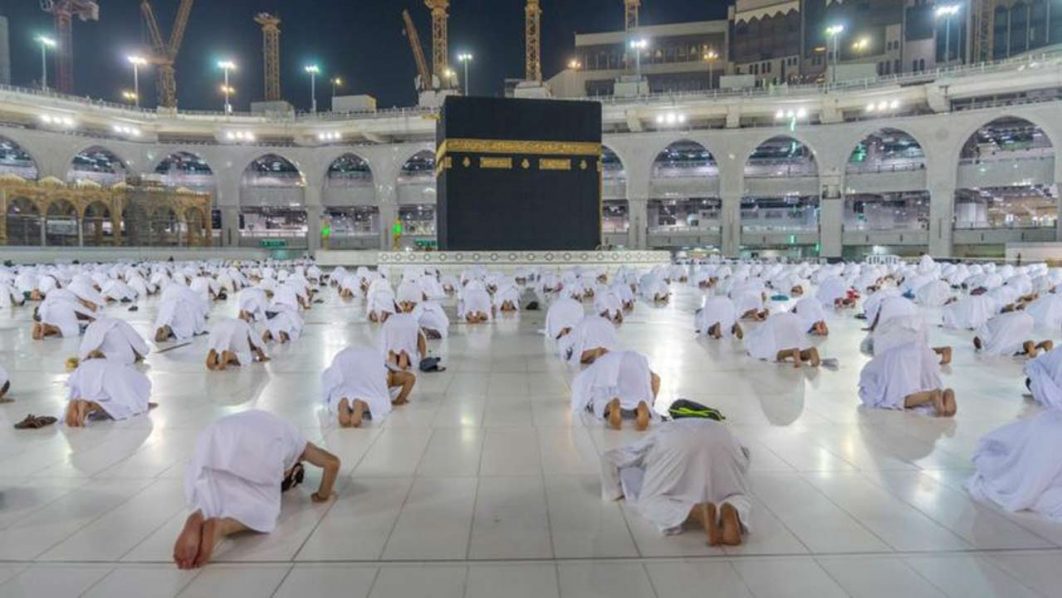 Hassan stated this on Sunday in Ibadan during a special prayer, organised in his honour by the Muslim Ummah of South-West Nigeria (MUSWEN) over his appointment as NAHCON chairman.

He said that the introduction of Hajj Savings Scheme, Hajj Training Institute and the digitalisation of hajj operations were all aimed at making hajj operations affordable and shortening the time spent on hajj tours.
Hassan expressed concern over what he called the frequent increase in Hajj fares, saying that this could make it more difficult for people to go on pilgrimage.

According to him, it may further result in the commission not being able to exhaust the quota allocated to Nigeria by the Saudi Arabian government.

The NAHCON chairman, however, said that the introduction of hajj…