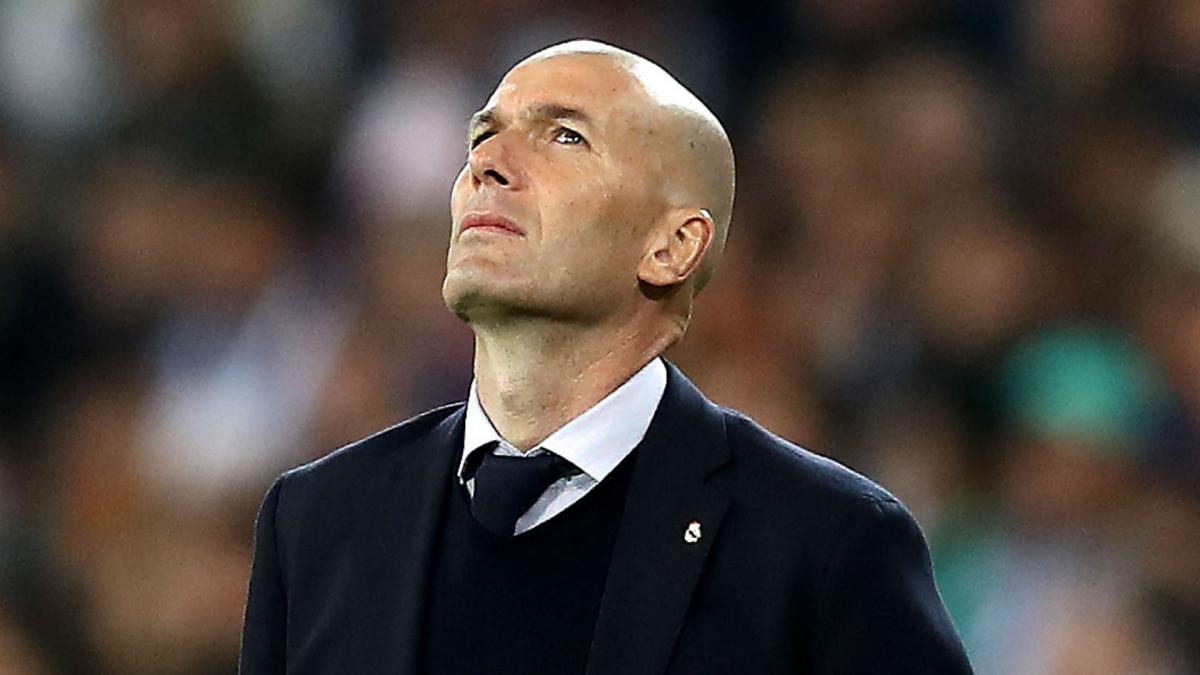 Zinedine Zidane said Tuesday that Real Madrid were preparing for a “different game” against an Atalanta side the Spanish giants meet for the first time in the Champions League in Italy midweek.

“For us it’s a different game, we don’t know our opponent. We have to adapt to this type of game that Atalanta has, to play our football,” said the French coach on the eve of the last-16 first leg.

“Atalanta have proved their worth in the last year.

“They are a very attacking team, made up of excellent players, they are solid and compact.”

Zidane has led Real to three of their record 13 European Cup titles, consecutively between 2016 and 2018.

But Real arrive in northern Italy with a long injury list including Karim Benzema, Sergio Ramos and Dani Carvajal.

“It’s true there are a lot of players not available but we’ll do with those that we have, we’ve prepared well for this match,” continued Zidane.

“We have the right experience, we hope to reach…