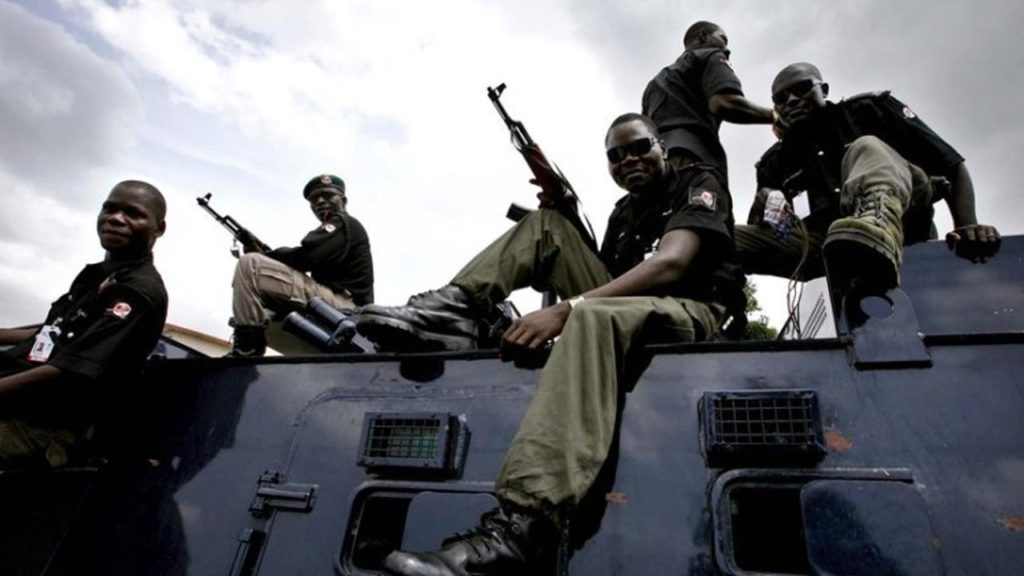 The Police Command in Anambra says it has recovered one pump action rifle allegedly stolen from 3-3 Police Station during the #EndSARS protests in the state.

The command’s Public Relations Officer, CSP Haruna Mohammed, who disclosed this in a statement made available to newsmen on Saturday in Awka, said that the rifle was recovered from a 20-year-old suspect.

He said that the suspect was arrested on Feb. 21 at about 11:30 am., in collaboration with local vigilance group, at Nkwelle Ezunaka, near Onitsha, following an intelligence report.

Mohammed said that six other armed robbery suspects were arrested in separate operations, where firearms and ammunitions were equally recovered from them.

He said a 25-year-old man, who was arrested for allegedly stealing a Toyota Corolla 2005 model in Abuja, had been handed over to the FCT Police Command for further investigation.

He said two other suspects, both of 3-3 area near Onitsha, were also arrested on Feb. 21, inside a residential…