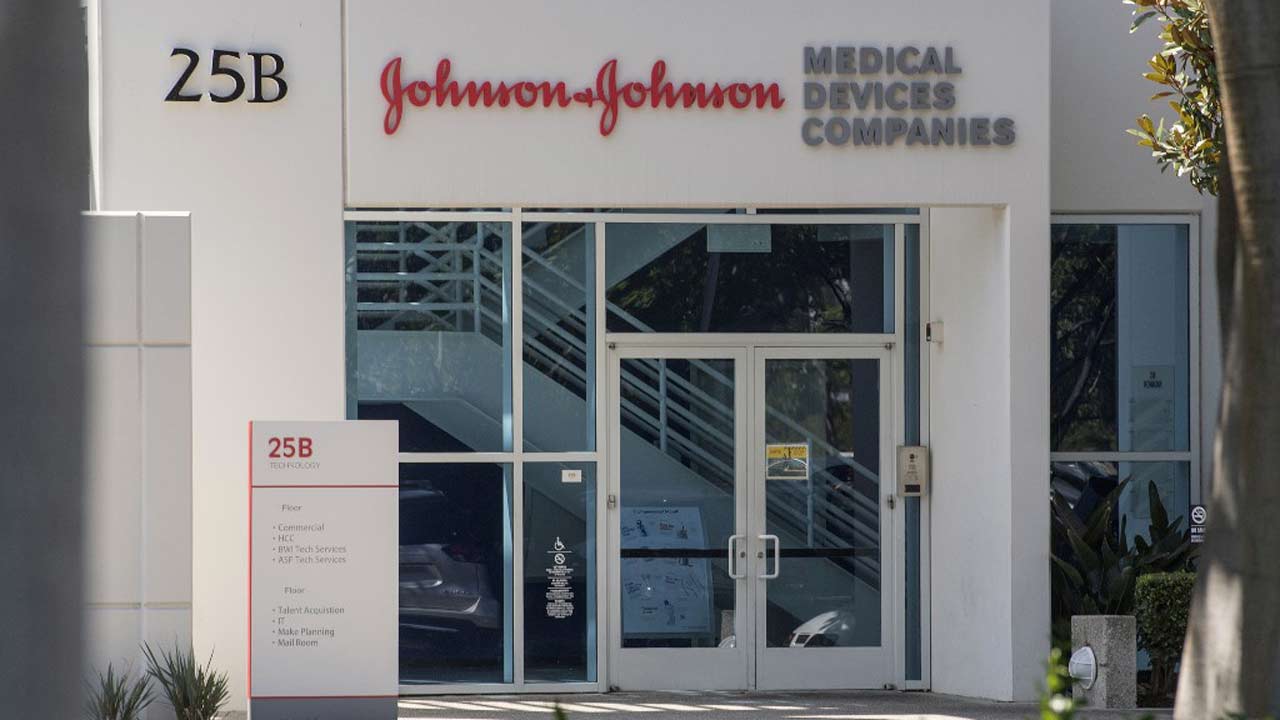 (FILES) In this file photo the Johnson & Johnson logo is seen above an entrance to a building at their campus in Irvine, California. Mark RALSTON / AFP

A single-shot Covid-19 vaccine by US drugmaker Johnson and Johnson is likely to be approved for use in the European Union in early March, a French minister said Sunday.

The vaccine was cleared for emergency use in the United States on Saturday, becoming the third available vaccine there.

The single-shot vaccine is highly effective in preventing severe Covid-19, including against newer variants, the Food and Drug Administration (FDA) said before giving it the green light.

An EU approval in early March would allow the vaccine to be rolled out in late March or early April, she said, adding this was “good news” because it offers…