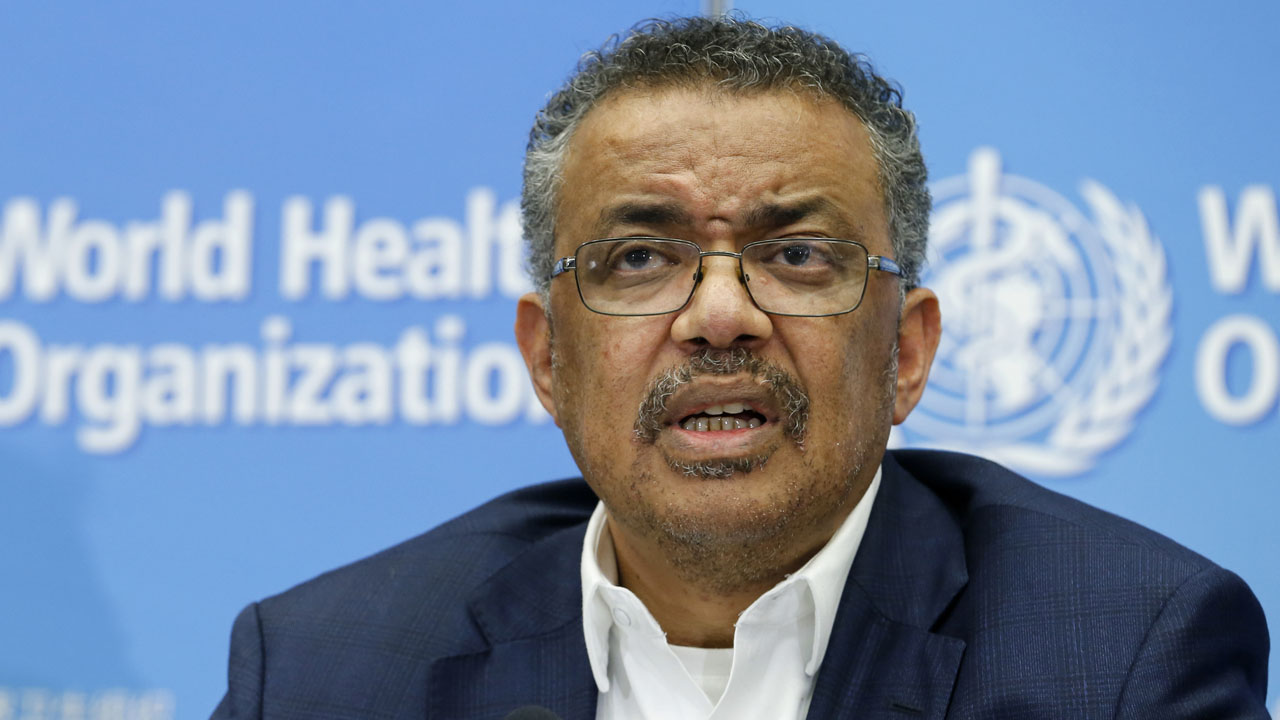 It is unrealistic to think that the world will be done with the Covid-19 pandemic by the end of the year, the WHO said Monday.

The World Health Organization’s emergencies director Michael Ryan said it might be possible to take the sting of tragedy out of the coronavirus crisis by reducing hospitalisations and deaths.

But the virus remains very much in control, he added, especially given that global new case numbers increased this week after seven consecutive weeks of decline.

“It will be very premature and I think unrealistic to think that we’re going to finish with this virus by the end of the year,” Ryan told journalists.

“But I think what we can finish with, if we’re smart, is the hospitalisations, the deaths and the tragedy associated with this pandemic.”

Ryan said the WHO’s focus was on keeping virus transmission low, to help prevent the emergence of variants, but also to reduce the numbers of people who get sick.

Listen: Moelogo Releases His Sixth EP 'I The EP'