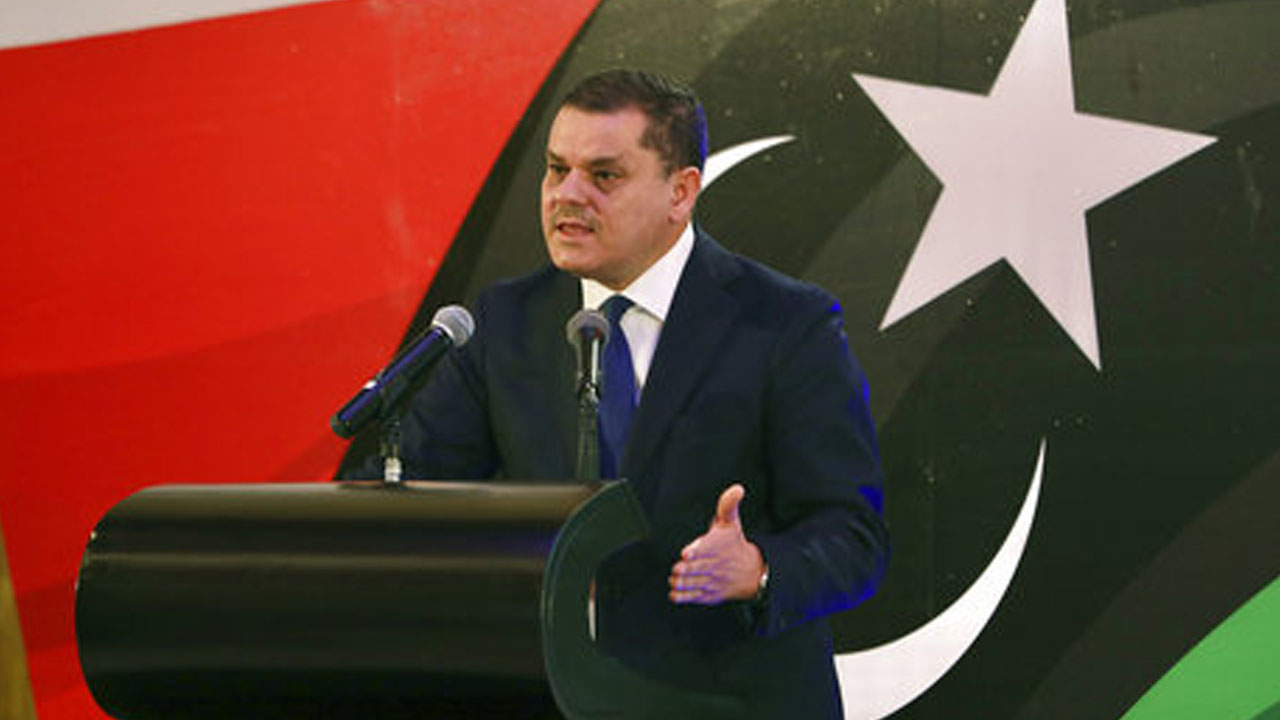 Libya’s interim prime minister-designate on Monday defended the process that saw him elected, following reports of vote-buying during the UN-led peace talks.

Abdul Hamid Dbeibah was elected last month during the Libyan Political Dialogue Forum (LPDF), the United Nations’ latest bid to salvage the country from a decade of conflict and fragmentation.

But UN experts wrote in report seen by AFP Sunday, and not yet made public, that at least three participants were given hundreds of thousands of dollars each in bribes to vote for Dbeibah.

On Monday, Dbeibah’s office said he was “monitoring attempts to undermine the process of forming a government and obstruct the process of approving it, by spreading rumours and false reports”.

The statement confirmed the “integrity of the process through which the new authority was selected, in full transparency, as witnessed by Libyans”.

“We assure the Libyan people that the first stage of…