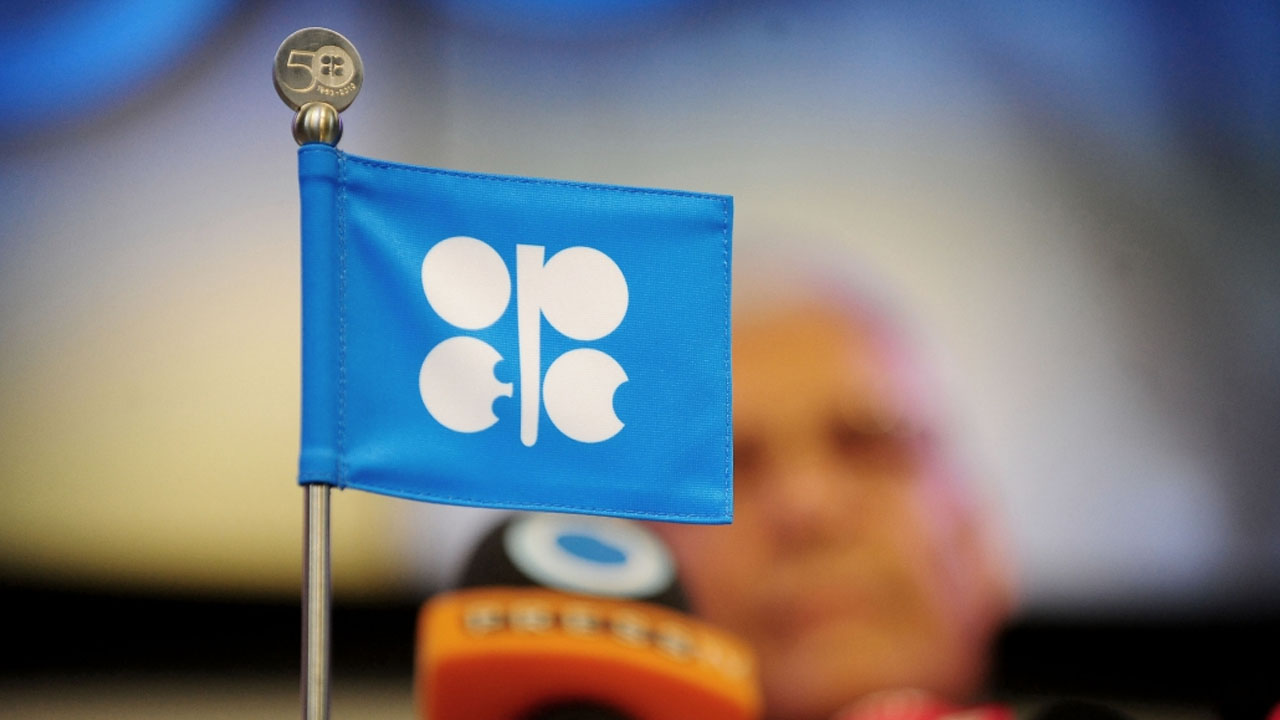 Members of the OPEC group of oil producers and allies are expected to raise output in a meeting Thursday, in response to a rebound in demand and prices.

While the so-called OPEC+ group is often at loggerheads over how much oil to pump to the market, a sudden plunge in prices triggered by the coronavirus pandemic led members to agree on a dramatic cut in output to underpin prices.

Now that vaccination campaigns are underway and demand from China, the world’s largest oil importer, has bounced back to pre-pandemic levels, the success of the meeting on Thursday will hinge on whether heavyweights Russia and Saudi Arabia can agree on a way forward.

“There is within the alliance a major difference of opinion on the capacity of the oil market to absorb new volumes” of crude, said Bjarne Schieldrop, chief commodities analyst at SEB research group.

The world’s second-largest crude producer after the United States, Russia “leans for…