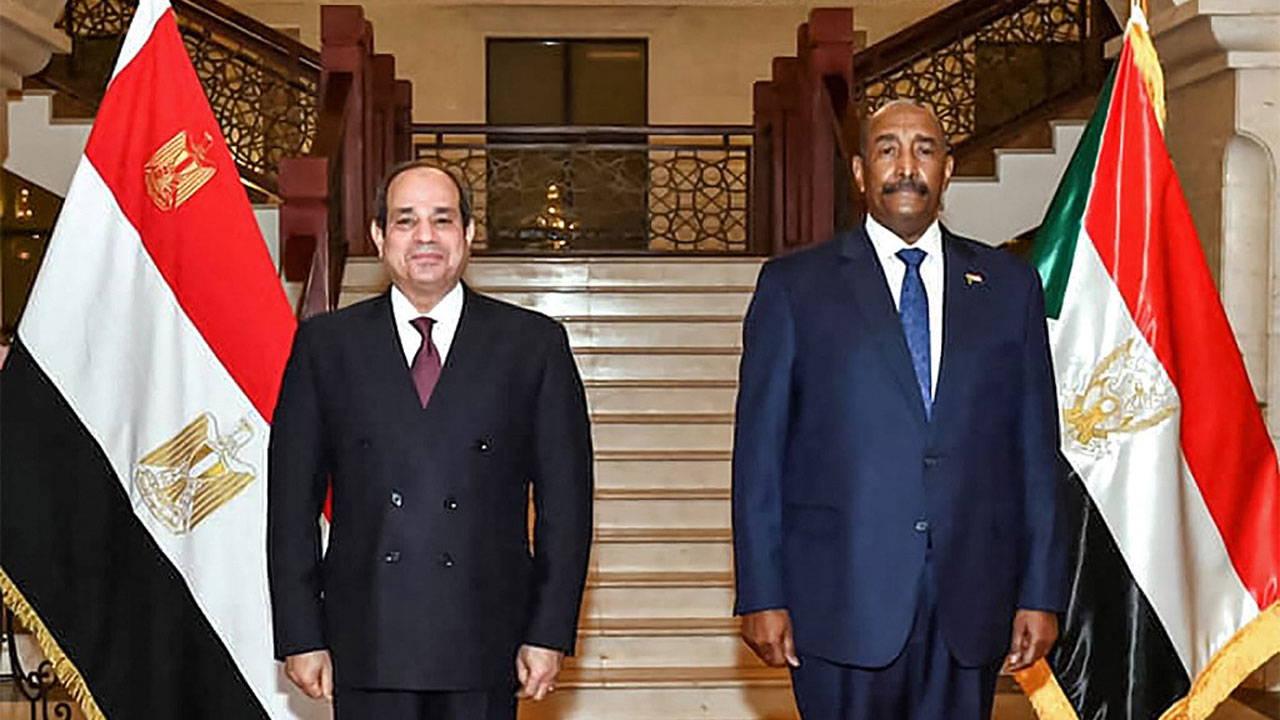 Egyptian President Abdel Fattah al-Sisi warned Saturday against Ethiopia continuing to fill its Nile dam, on his first visit to Sudan since the ouster of longtime autocrat Omar al-Bashir nearly two years ago.

Sudan, Egypt and Ethiopia have been locked for almost a decade in inconclusive talks over the filing and operation of the Grand Ethiopian Renaissance Dam (GERD) on the Blue Nile, which broke ground in 2011.

Egypt sees the structure a threat to its water supply, while Sudan fears its own dams will be harmed if Ethiopia proceeds with filling the GERD before a deal is reached.