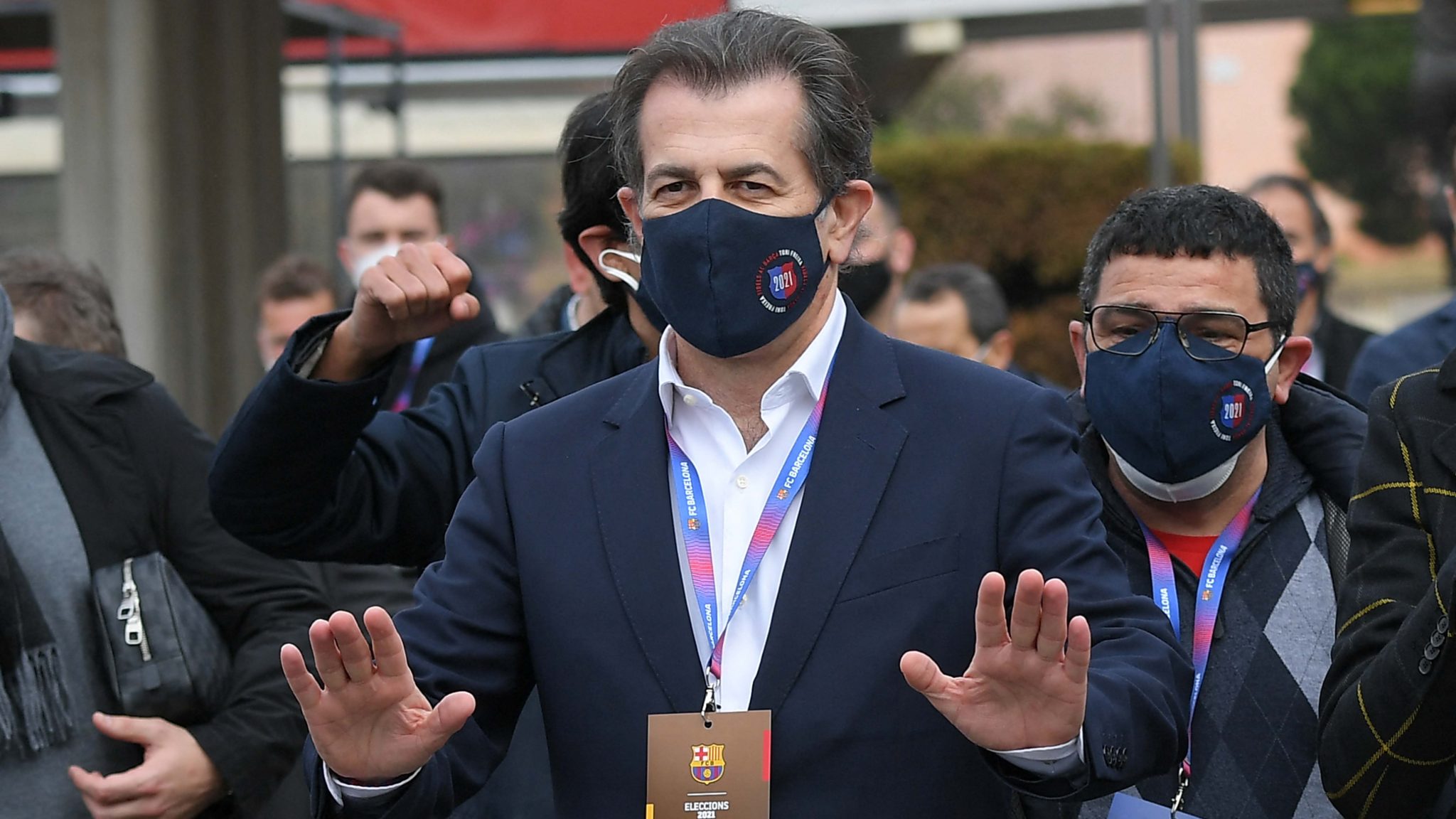 Polling opened on Sunday morning for a presidential election at crisis-hit Barcelona, where the winner will face the challenge of rebuilding the club’s finances and squad.

Voting started at 09.00 local time (0800 GMT) in an election reshaped by the coronavirus pandemic.

The three candidates are former president Joan Laporta, the favourite according to the Catalan press, Toni Freixa and Victor Font.

They are running to replace Josep Maria Bartomeu, who resigned in October and was briefly taken in for questioning following police raids on the club on Monday into the ‘Barcagate’ scandal which revolves around allegations that Barcelona carried out a defamation campaign against current and former players critical of club leadership.

“These are the most important elections in…