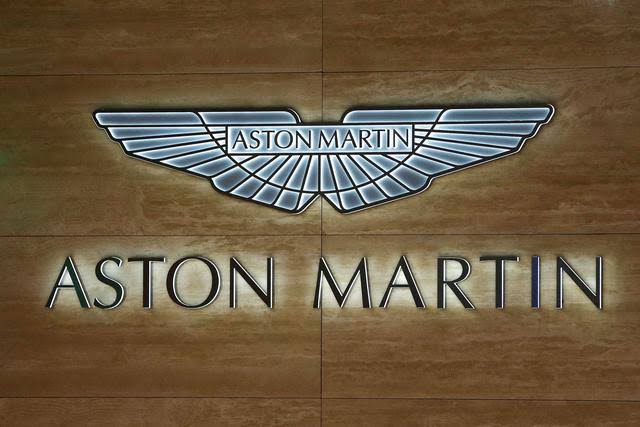 Luxury British carmaker Aston Martin will make its fully-electric vehicles in Britain from 2025, its chairman told the Financial Times, in a boost to the country’s beleaguered auto sector.

Canadian billionaire Lawrence Stroll said a battery-powered sport utility vehicle (SUV) and fully-electric sports cars will be made at Aston plants in England and Wales.

James Bond’s favourite carmaker is 20-percent owned by Mercedes-Benz and there were suggestions production could have taken place in Germany.

Aston meanwhile plans this year to launch hybrid versions of its cars ahead of rolling out fully-electric versions.

In an interview with the business daily, Stroll said its electric “SUV will be built in Wales” and battery-operated sport cars at its plant in Graydon, England.

It comes as Stellantis, the newly-formed European carmaker, is yet to…