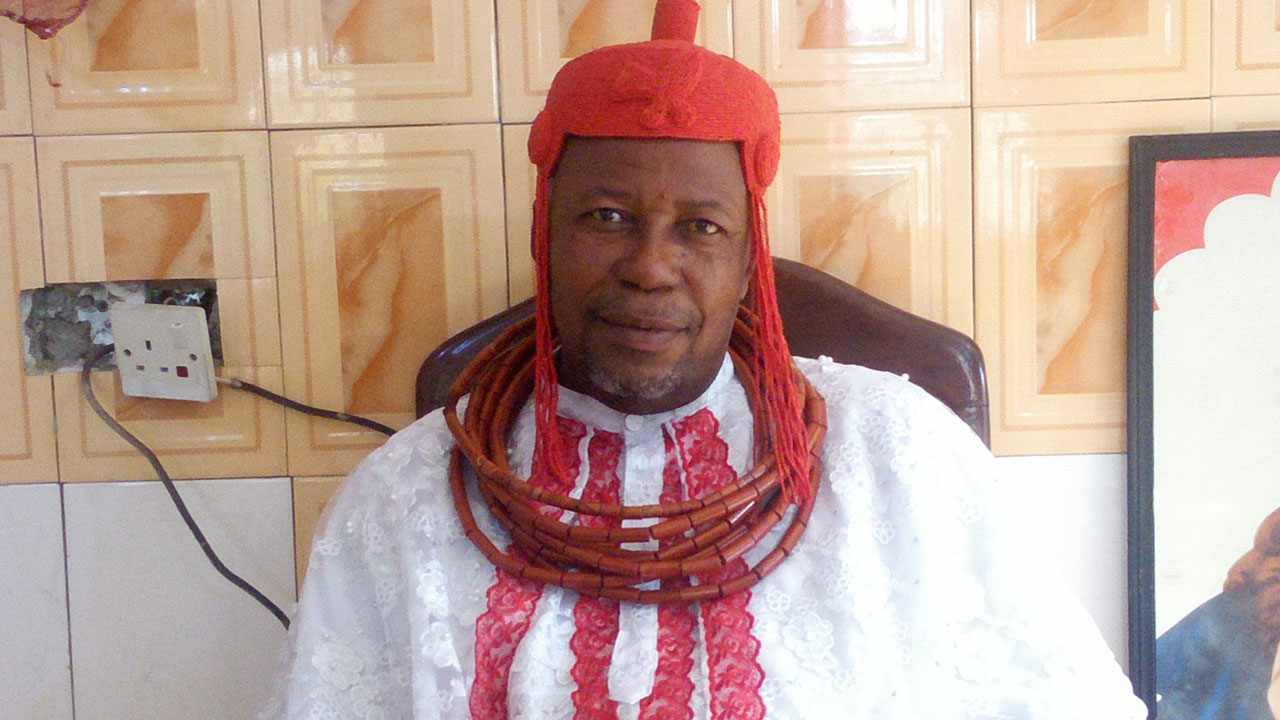 Whiskey, who addressed stakeholders and affiliates of the union during a meeting in his Palace at Jesse Town, said the dissolution of the union has became necessary following a protest letter against the unconstitutional and undemocratic self-acclaimed third term administration of the immediate past Exco.

The protest letter from Jesse Elites Forum, Asaba Branch, was addressed to Idjerhe Monarch and other critical stakeholders in the Kingdom, after the Omonode-led Exco allegedly took advantage of the union’s quarterly National Congress Meeting, held on Saturday, November 21, 2020, to amend its constitution and as well conducted elections and enthroned itself for third…