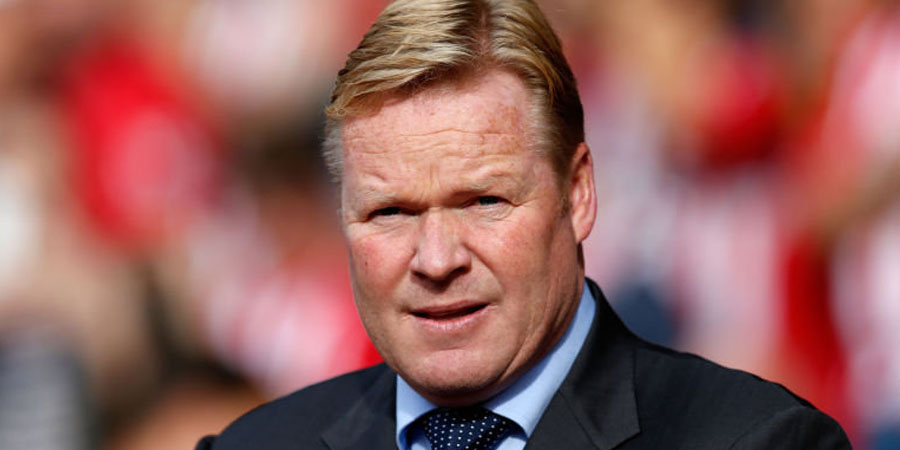 Ronald Koeman insists Barcelona can pull off another incredible comeback against Paris Saint-Germain on Wednesday, especially if Lionel Messi plays at his sensational best.

Barca were thrashed 4-1 in the first leg of the Champions League last 16 last month but Koeman believes his team can repeat the ‘remontada’ of 2017 when they overturned a 4-0 defeat by PSG with an astonishing 6-1 victory.

“There is always a chance,” said Koeman in a press conference on Tuesday. “It depends on how we start the game, the energy we put into making life difficult for them and how ruthless we are.

“They were ruthless in the first leg but we always create chances, so if we can be absolutely ruthless, nothing is impossible.”

PSG will also be without Neymar again in Paris after the club confirmed he is still suffering from a thigh injury.

“Neymar is one of the best players in the world,” said Barca midfielder Frenkie de Jong. “If he isn’t in front of…