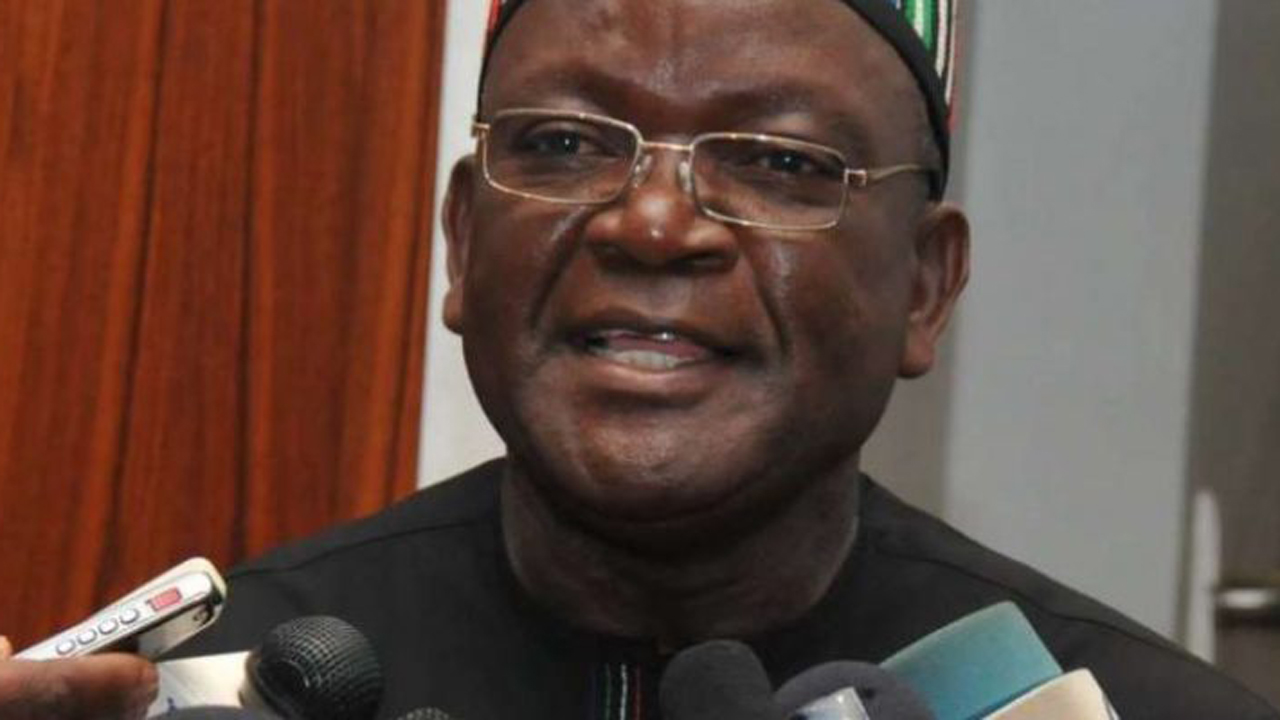 Gov. Samuel Ortom of Benue says his administration will no longer negotiate with or grant amnesty to criminals under any guise in the state.

Ortom stated this on Saturday in Anyiin, Logo Local Government Area of the state at the burial of Mr Terkura Suswam, the slain elder brother of former governor, Sen. Gabriel Suswam.

The News Agency of Nigeria (NAN) reports that Suswam was killed along with his aide, Mr Solomon Utanor on March 2, close to his residence in Anyiin.

The governor condemned the crime rate in Logo, Ukum and Katsina-Ala, reiterating his determination to end all forms of criminalities in the state.

“There is no more amnesty, no more negotiation with them, (criminals) except they come back like the prodigal son and plead for forgiveness,’’ he said.

According to the governor, the State Security Council has declared total war on the assailants and other criminal elements in the state and no matter how long it takes, they will…