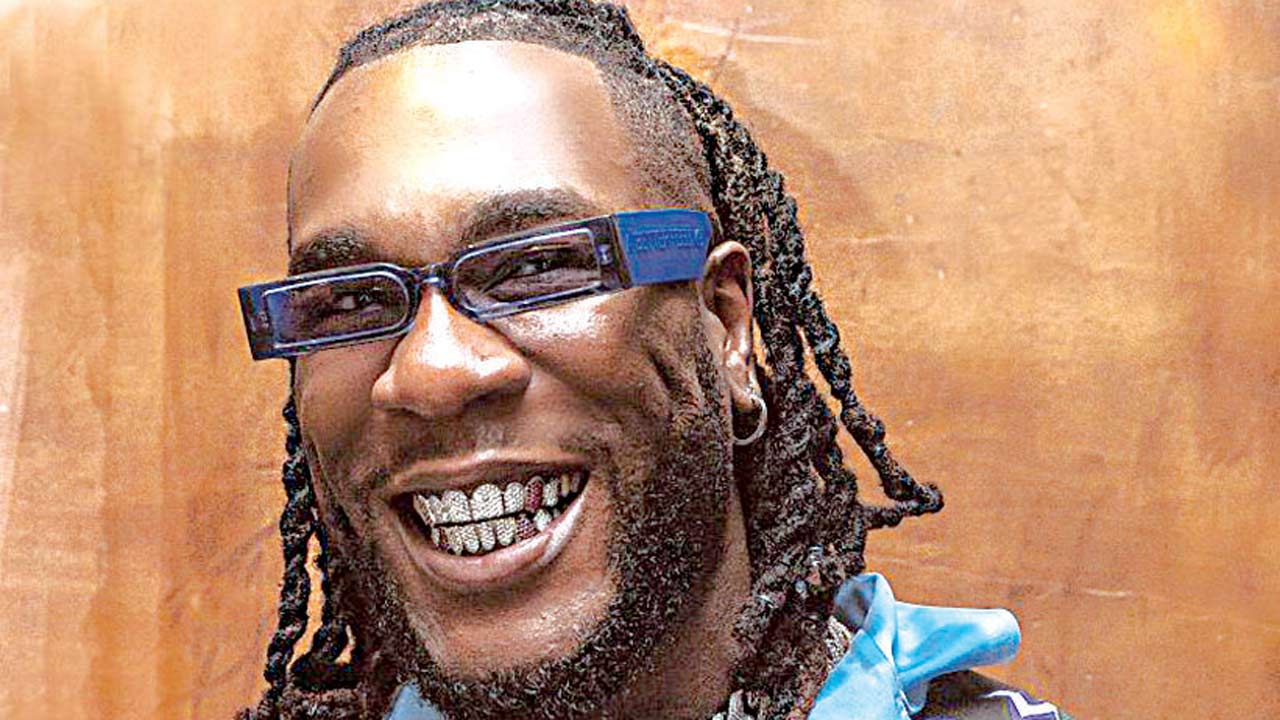 Congratulations are rolling in as Burna Boy just won his first Grammy Award. His Album “Twice as Tall” which was nominated alongside four others including Malian band Tinariwen and US band Antibalas has just won the Best Global Music Album.

It is the second Grammy nomination for the singer who has sold out London’s Wembley arena and broken a UK music chart and a Spotify streaming record with his Afrobeat and dancehall style.

He clinched his first nomination in 2019 in the same category, for his “African Giant” album, and while he did not win last year, music critics predict he may have a better chance now and they are right.

He has also taken to Twitter to celebrate his win, he tweeted:

Below are tweets from Nigerians celebrating his win:

Two #GRAMMYs in one night! So happy for the two of them, especially Burna…