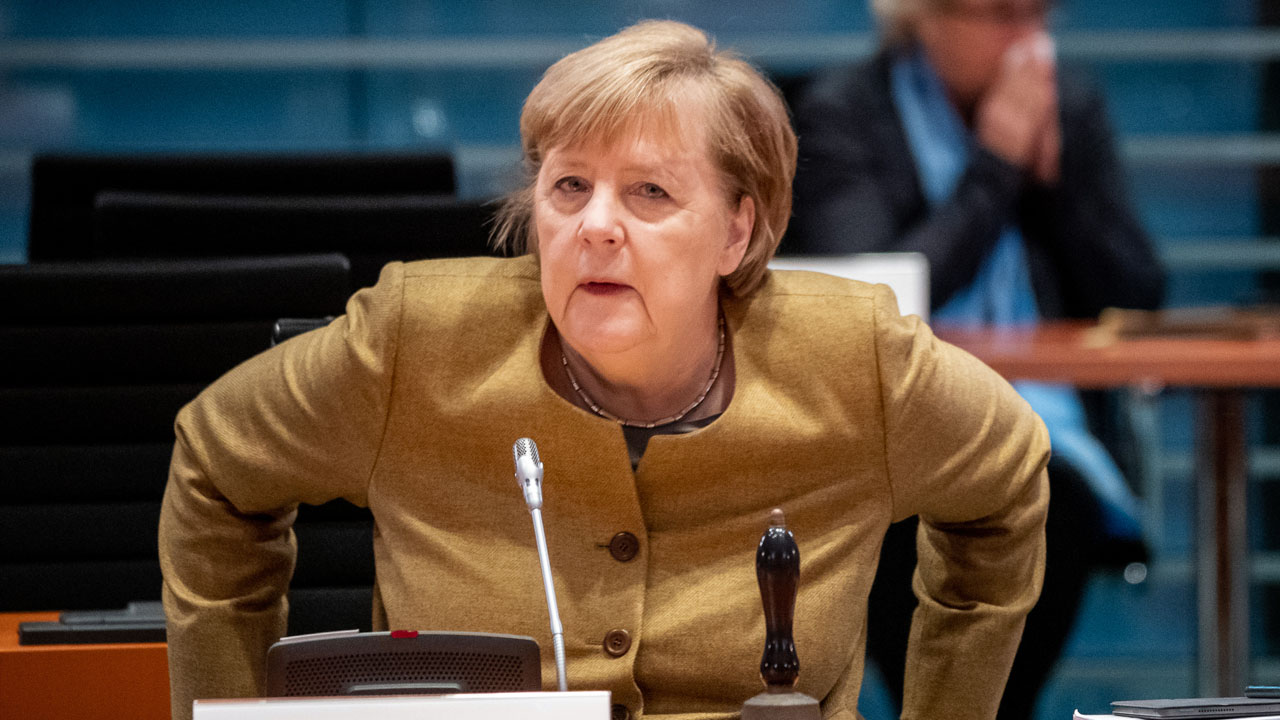 Merkel’s centre-right Christian Democratic Union (CDU) was on track to score its worst-ever results in the southwestern states of Baden-Wuerttemberg and Rhineland-Palatinate, according to exit polls from public broadcasters ARD and ZDF.

Both votes were being closely watched as a barometer of the national mood ahead of a general election on September 26 — when Merkel’s successor will be chosen.

“This is a dark hour for the CDU,” said Die Welt daily.

In wealthy Baden-Wuerttemberg, the CDU slumped to 23 percent, down from 27 percent five years ago.

The Green party meanwhile held on to first place, garnering more than 31 percent of votes, its best result in any regional election…