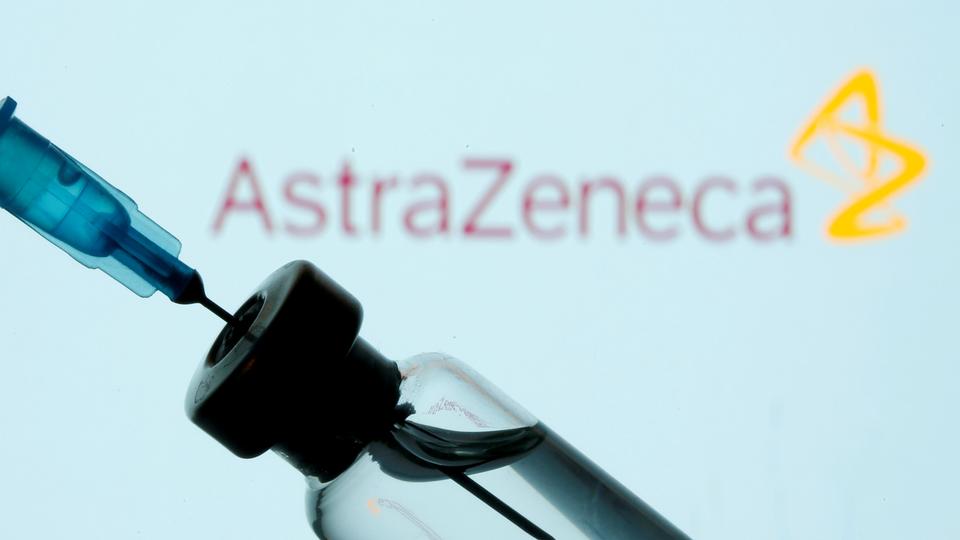 [FILES] Vaccination programmes are being rolled out across the world to battle the coronavirus pandemic.

The European Union was faced with another setback in its coronavirus vaccination programme after AstraZeneca announced a shortfall, as countries across the world tried to step up their Covid-19 immunisation drives.

The pharmaceutical company’s image had already taken a hit with several countries suspending the rollout of its vaccine over blood clot fears, though the World Health Organization said there was no reason to stop using it in the fight against the pandemic.

Mass vaccinations are considered critical to ending the pandemic, which has claimed more than 2.6 million lives globally, and the AstraZeneca announcement was another blow for EU leaders, who have already faced criticism for the stumbling start to the jab drive on the hard-hit continent.