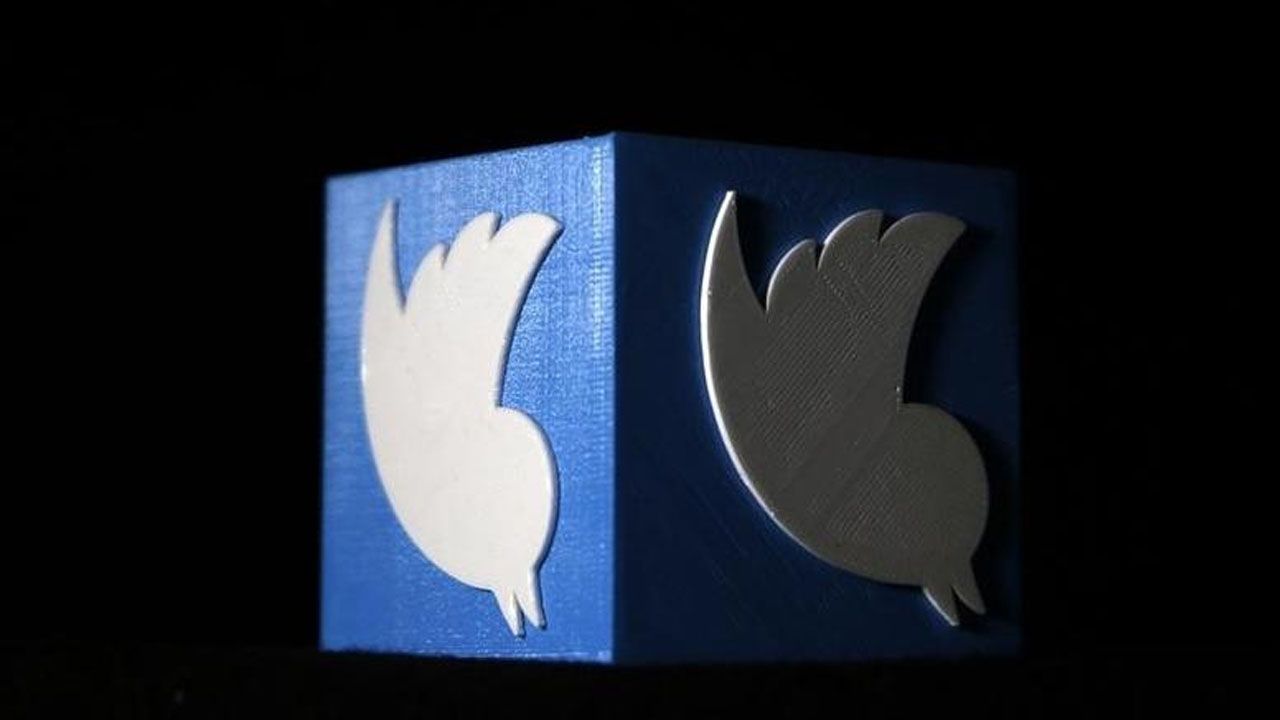 A 3D printed Twitter logo is seen in this illustration picture made in Zenica, Bosnia and Herzegovina, February 3, 2016. REUTERS/Dado Ruvic<br />

Twitter users who used the word “Memphis” found themselves temporarily locked out of their accounts at the weekend because of a bizarre bug.

Several users shared screenshots showing messages from Twitter saying their account was being limited for violating the platform’s rules after they had tweeted a message which included the word “Memphis.”

Twitter late Sunday acknowledged the error and said it had been fixed.

Reports of the bug emerged after some soccer fans noticed that posts mentioning Olympique Lyonnais player Memphis Depay were being blocked.

The French soccer club tweeted a picture of their Dutch forward with the message: “Hey, @Twitter — can we talk about him yet?”

Others joined in with jokes about the apparent taboo.

“When bots flood our comments with ‘say the m word’,” NBA team the Memphis Grizzlies…

More than 70 dead in fighting after Syria jail attack