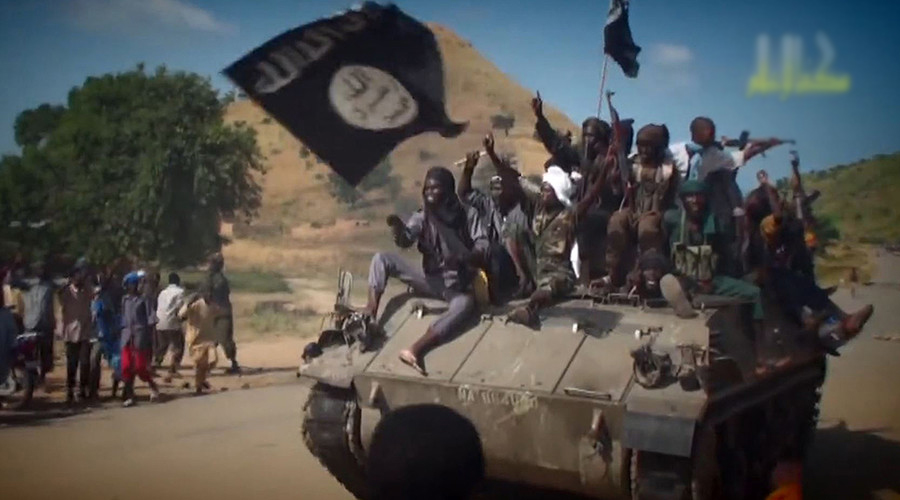 The Nigerian Army says the troops of Operation Lafiya Dole, have eliminated scores of the Boko Haram and Islamic State West Africa Province (ISWAP) terrorists on Saturday in Borno.

The Director, Army Public Relations, Brig.-Gen. Mohammed Yerima, disclosed this in a statement on Monday in Abuja.

Yerima said the encounters, which took place around the fringes of the Tumbus of Lake Chad region also led to the destruction of terrorists’ gun trucks and recovery of a large cache of arms and ammunition.

He said that the…