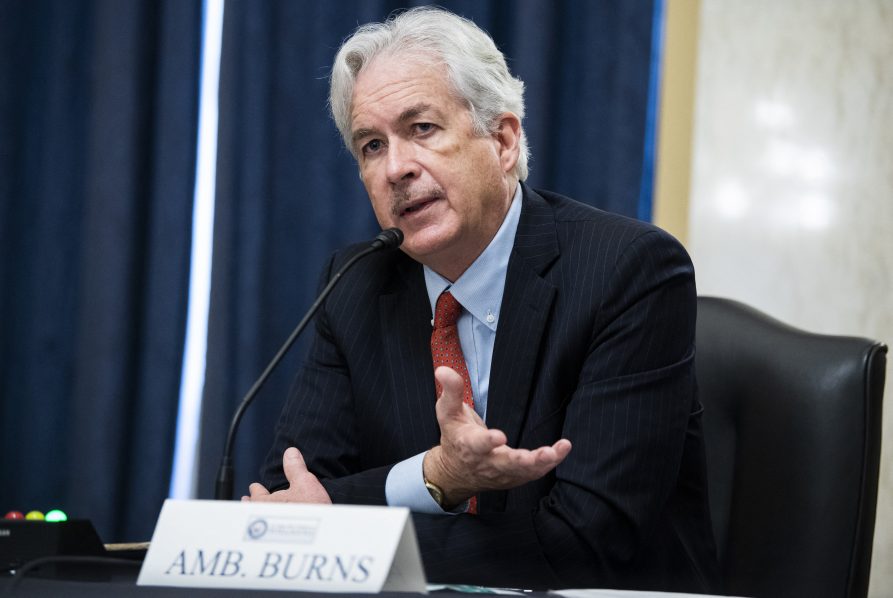 The Senate on Thursday narrowly confirmed Xavier Becerra, California’s attorney general, to be US secretary of health, the first Latino to head the department now leading the nation’s Covid-19 fight.

The upper chamber also cleared William Burns to be the director of the CIA, putting one of the nation’s most experienced diplomats in charge of the agency.

Burns, 64, had broad bipartisan support. He was confirmed by a simple voice…