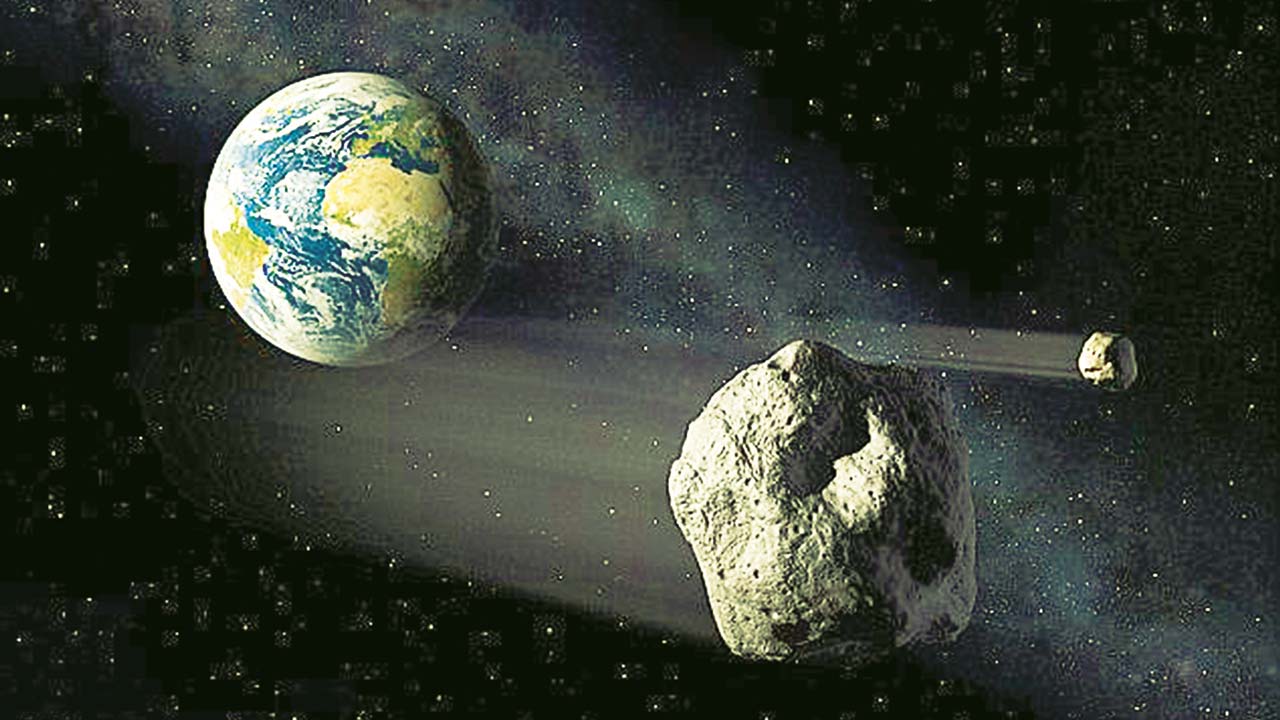 Largest Asteroid Of 2021 Gets Closer To Earth

The largest asteroid to sweep past Earth this year will make its closest approach on Sunday. However, scientists have told people not to panic as it poses no threat to the planet.

The giant space rock that researchers call 2001 FO32 has a diameter of several hundred metres and will approach Earth at a distance of about two million kilometres (1.2 million miles), US space agency NASA said.

That distance is more than five times as far as the Earth to the moon. According to Detlef Koschny, an asteroid expert at the European Space Agency in a report by Aljazeera,

It’s stable, it’s not on a risky course, the celestial object will be available for viewing by amateur astronomers with the proper equipment.

Also, Paul Chodas, director of the Center for Near-Earth Object Studies, which is managed by NASA’s Jet Propulsion Laboratory in southern California said:

We know the orbital path of 2001 FO32 around the sun very accurately, since it…