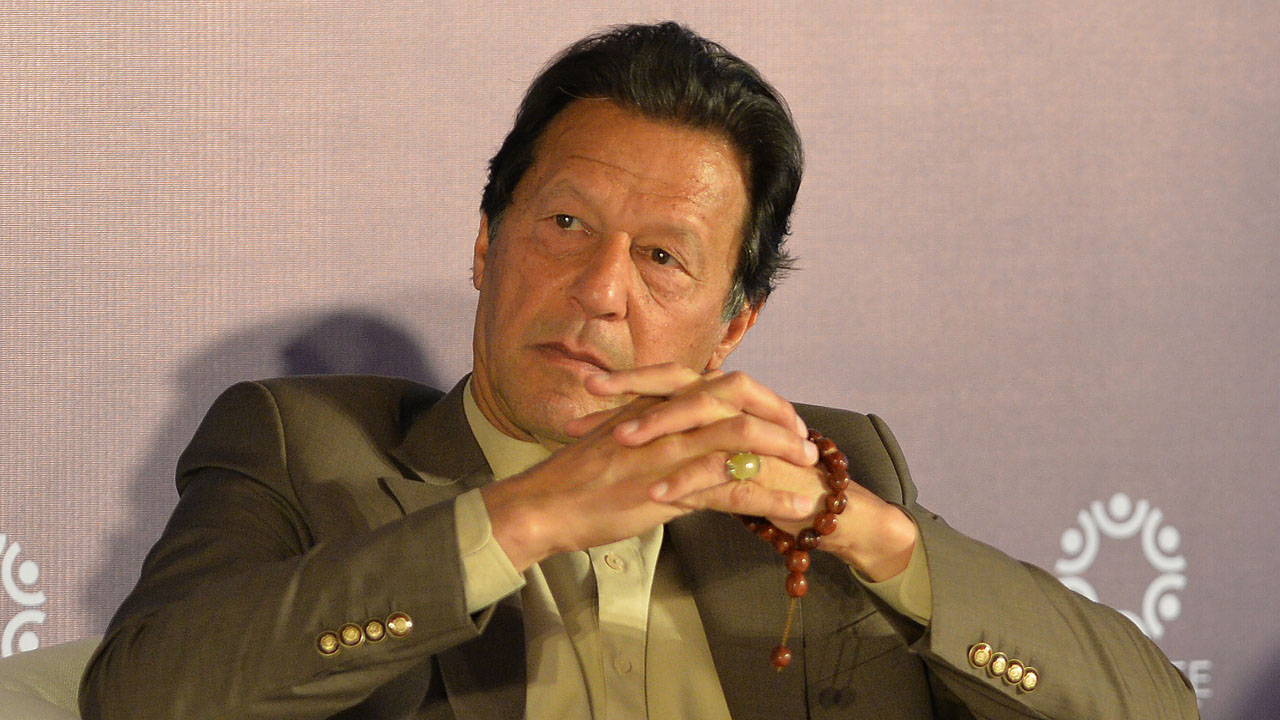 The 68-year-old former top cricketer received a shot of the Chinese-produced Sinopharm vaccine on Thursday, as the country battles a third wave of the virus.

“At this point, the prime minister’s office can only confirm that the honourable prime minister has tested positive for Covid-19 and has self-isolated,” his office said.

Khan was suffering from a mild cough and a mild fever, his spokesman Shahbaz Gill later added, saying the positive test was performed on Saturday.

His aides were quick to put distance between the diagnosis and his first jab of the two-dose vaccine.

“Please do not link it to the corona vaccine. Immunity…

Juventus beat Sampdoria but tearful Dybala out of Chelsea visit