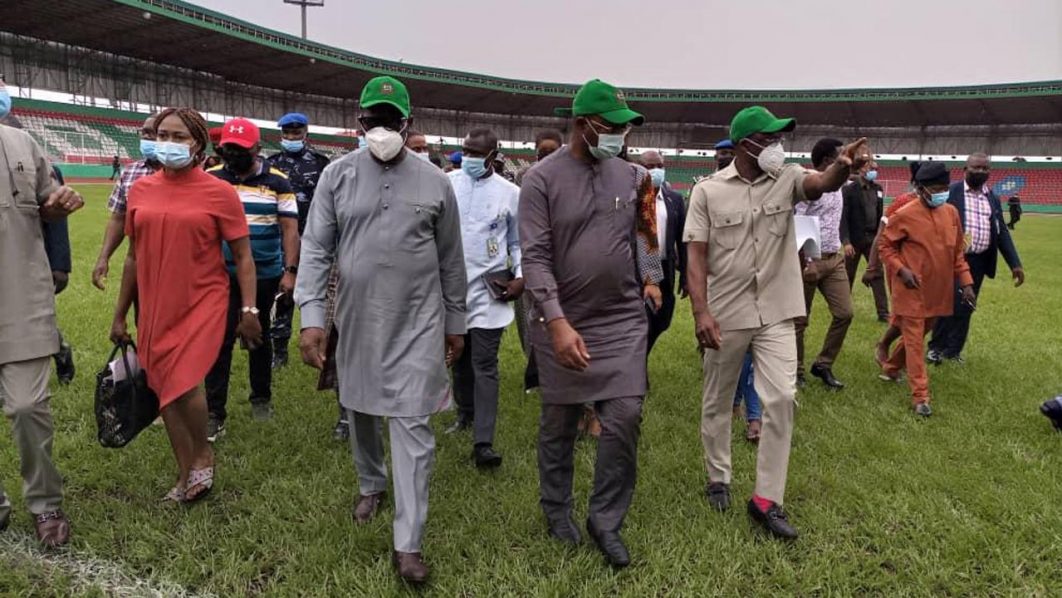 After series of postponements, a green light has finally come for the 20th National Sports Festival, tagged, Edo 2020, as Sports Minister, Sunday Dare, assured Edo State government yesterday that the money approved by the Presidency for the Games will be delivered soon.

Dare, who arrived in Benin City on Thursday for a meeting with Obaseki, his Deputy, Philip Shaibu, and members of the Local Organising Committee (LOC), affirmed that the festival will hold as scheduled from April 2 to 14, 2021.

A member of the LOC, Ebomhiana Musa told The Guardian shortly after the meeting yesterday afternoon that camp will officially open on April 2, while President…