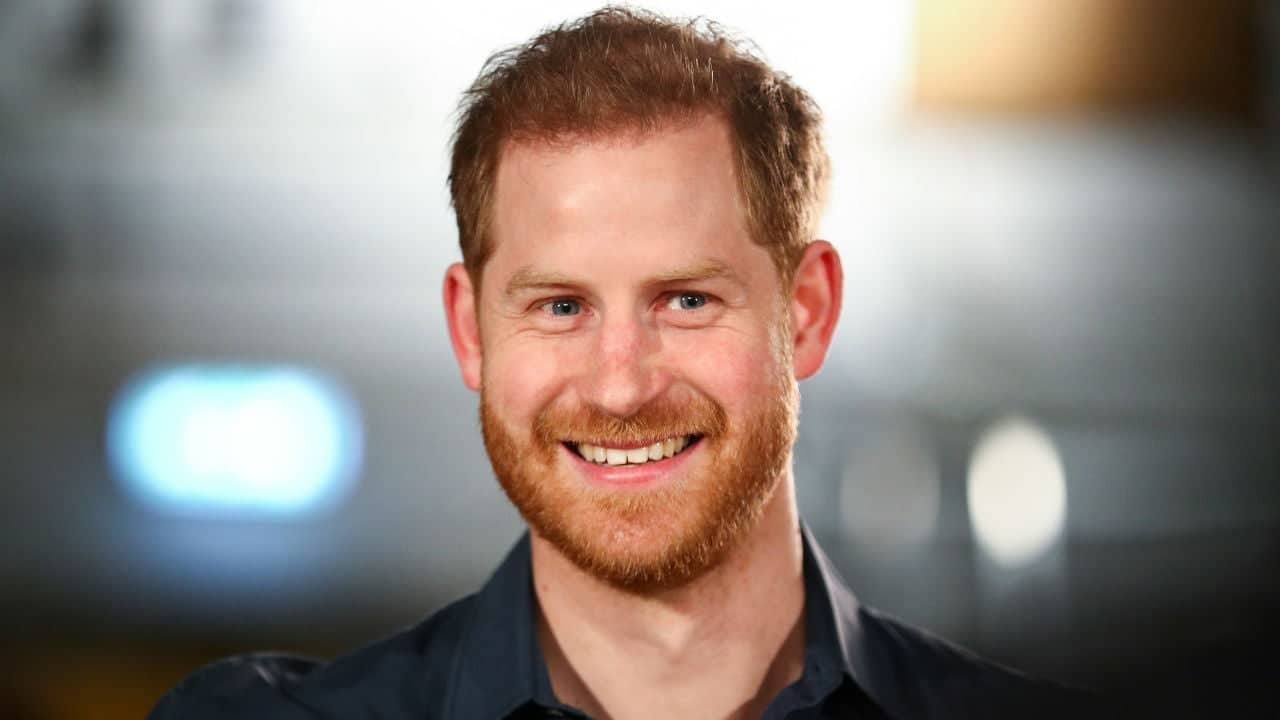 Britain’s Prince Harry who is often at war with the British press was on Wednesday announced as a commissioner for a US study into misinformation online.

The non-profit Aspen Institute said it was “honored” to have the Duke of Sussex as one of the 18 members of its “Commission on Information Disorder.”

The announcement came a day after Harry became “chief impact officer” at San Francisco life-coaching startup BetterUp as he adds to his growing portfolio of jobs since stepping away from royal duties last year.

As part of the Aspen study, the 36-year-old Harry will help conduct a six-month investigation into misinformation and disinformation in the American digital world that will start in April.

The commission aims to identify the biggest causes of the sharing and spreading of false information and find solutions to help the government, private sector and civil society respond.

“The experience of today’s digital world has us…