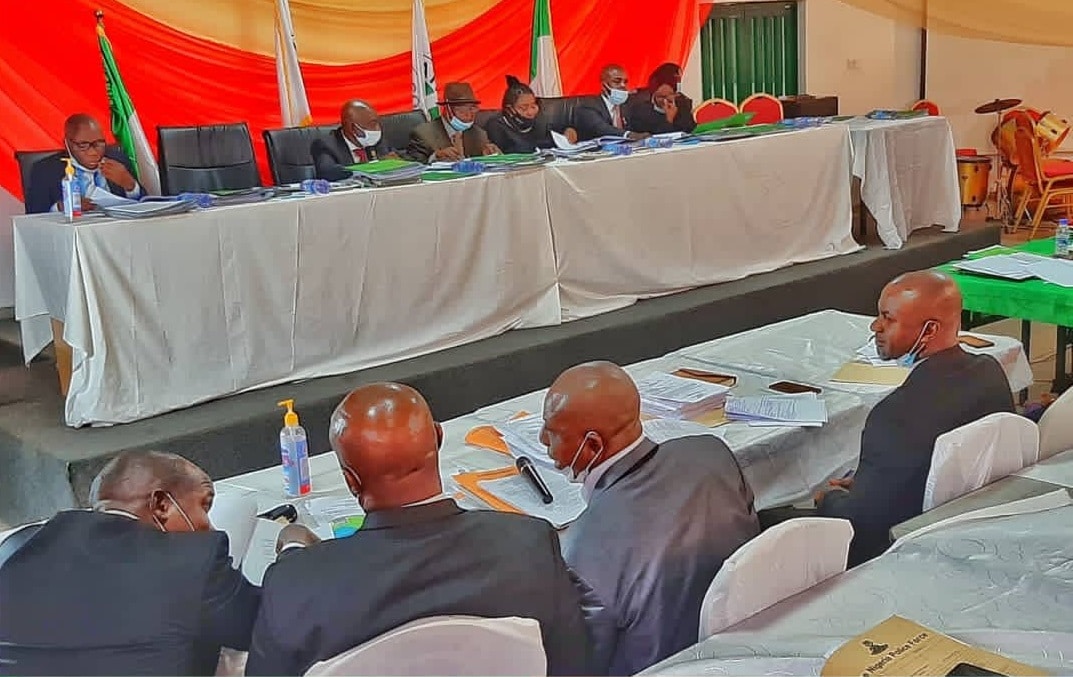 A car dealer, Timothy Ogbeye, told a National Human Rights Commission (NHRC) on Wednesday that he was tortured by SARS operatives in Anambra for refusing to pay N5million.

The NHRC independent is investigating alleged human rights violations by operatives of the defunct Special Anti-Robbery Squad (SARS) and other police units.

Ogbeye stated this while giving evidence before the panel in his petition marked 2020/IIP-SARS/ABJ/120.

He alleged unlawful arrest and detention, a threat to life, assault, torture, inhuman and degrading treatment.

The respondents are Inspectors Oriyomi Aregbelo; Uche Onnonogbo; Andrew James and Patrick Agbazue, all of the defunct SARS, Awkuzu, Anambra, as well the officer in charge, defunct SARS, Commissioner of Police, Anambra and the Inspector-General of Police.