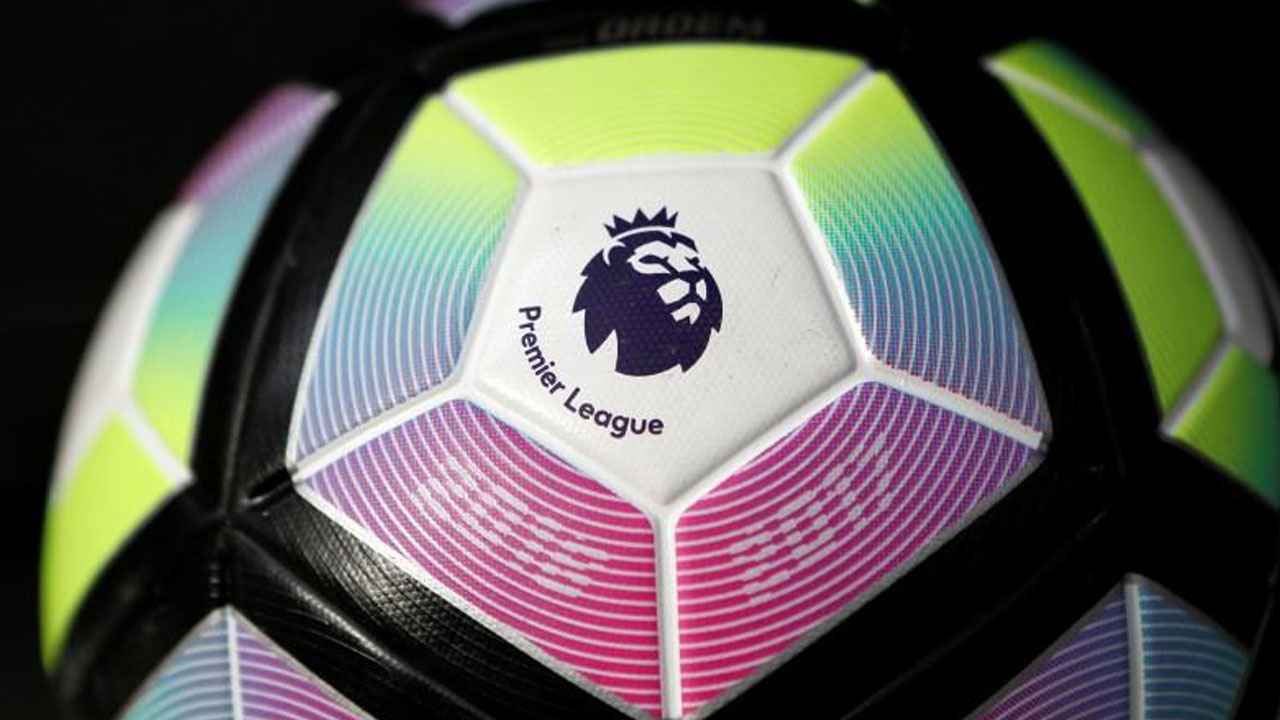 The Premier League announced on Friday that heading guidelines for training in the professional game are set to be in place for the start of next season as concerns grow over health risks for players.

Campaigners have long called for a reduction in the amount of heading done in training at the senior level to cut the risk of long-term brain injury.

A 2019 study carried out in Scotland found that professional footballers were three-and-a-half times more likely to die from the neurodegenerative disease compared with members of the general population.

England 1966 World Cup winner Bobby Charlton has recently been diagnosed with dementia. Four other members of the side — Nobby Stiles, Jack Charlton, Martin Peters and Ray Wilson — were suffering with dementia at the time of their deaths.

The Premier League said it was launching two studies to identify the forces involved in heading footballs.

“The outcome of these…