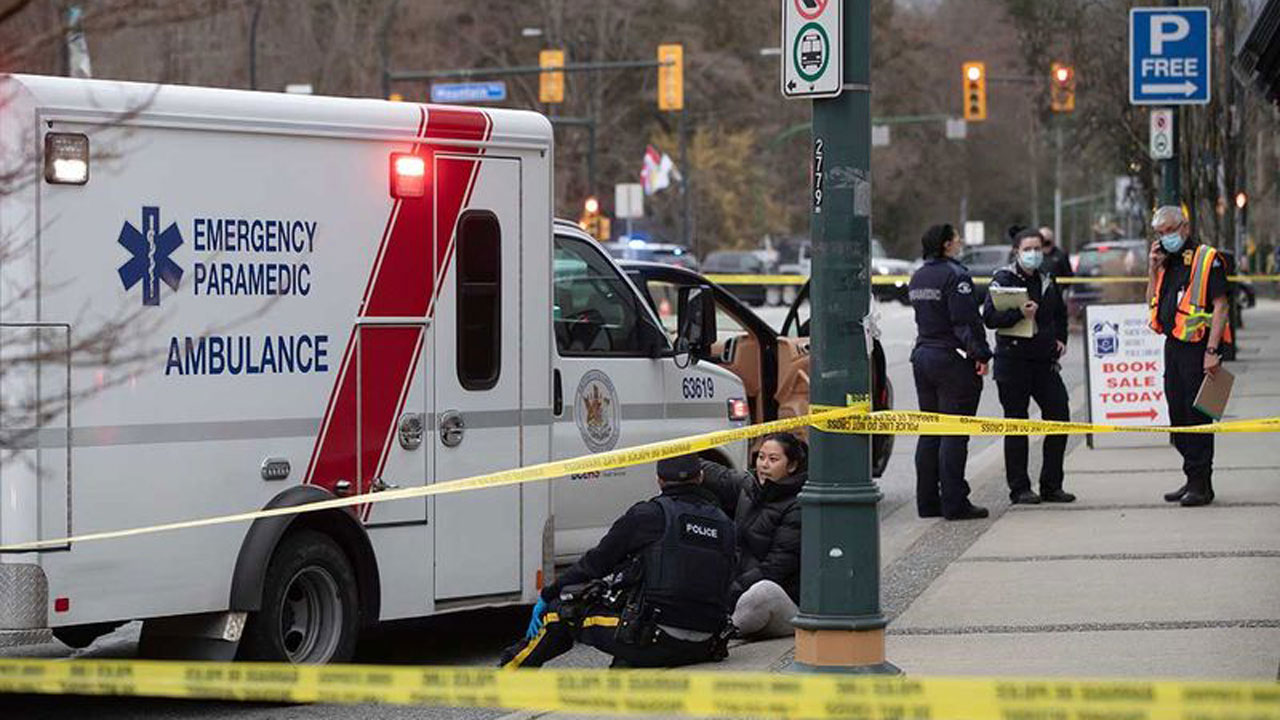 An attacker armed with a knife stabbed and killed one woman and wounded another five people at a library in the Canadian city of Vancouver on Saturday, police said.

Although the motive for the attack was not immediately clear, police said they had arrested a suspect who had a criminal record and was believed to have acted on his own.

The suspect was expected to be questioned by detectives later in the evening.

“We know — we believe we know — the who, the what, the where and the when. It is our job now to determine the why,” said Sergeant Frank Jang of the Vancouver police department.

“We haven’t spoken with him yet, but our suspect has had police interactions in the past. He has a past criminal record,” Jang told reporters at the scene of the crime.

The stabbings took place in the afternoon in…