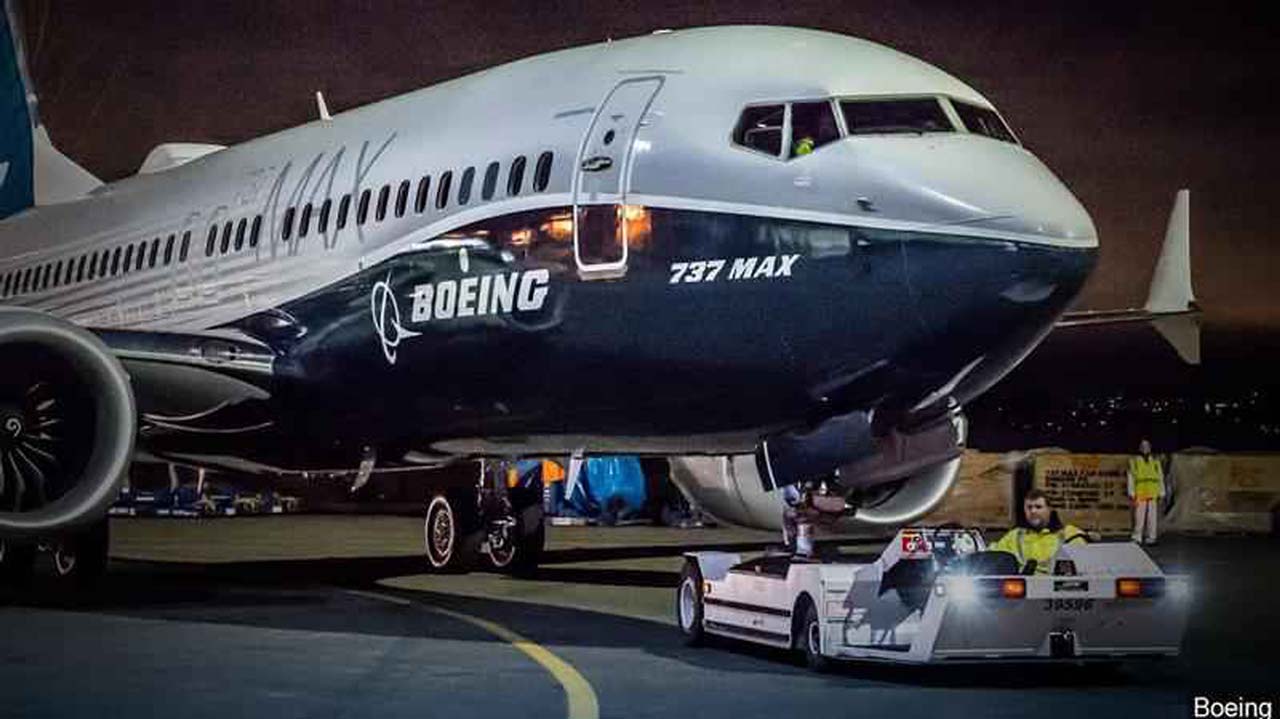 US carrier Southwest Airlines agreed to buy 100 additional Boeing 737 MAX planes, the companies announced Monday, in a vote of confidence for the aircraft after a 20-month grounding.

The order, which includes options on another 155 new MAX planes, is the biggest for the model since regulators cleared it to resume service in late 2020 following two deadly crashes that sent Boeing into a crisis exacerbated by the industry downturn during the pandemic.

Southwest’s order is worth $12.5 billion at catalogue prices, which are almost never paid. The announcement means Boeing could build more than 600 new MAX jets for Southwest through 2031, Boeing said.

“Southwest Airlines has long been a leader and bellwether for the airline industry and this order is a big vote of confidence for commercial air travel,” said Stan Deal, president of Boeing’s commercial division.

“As vaccine distribution continues to pick up, people are returning to…