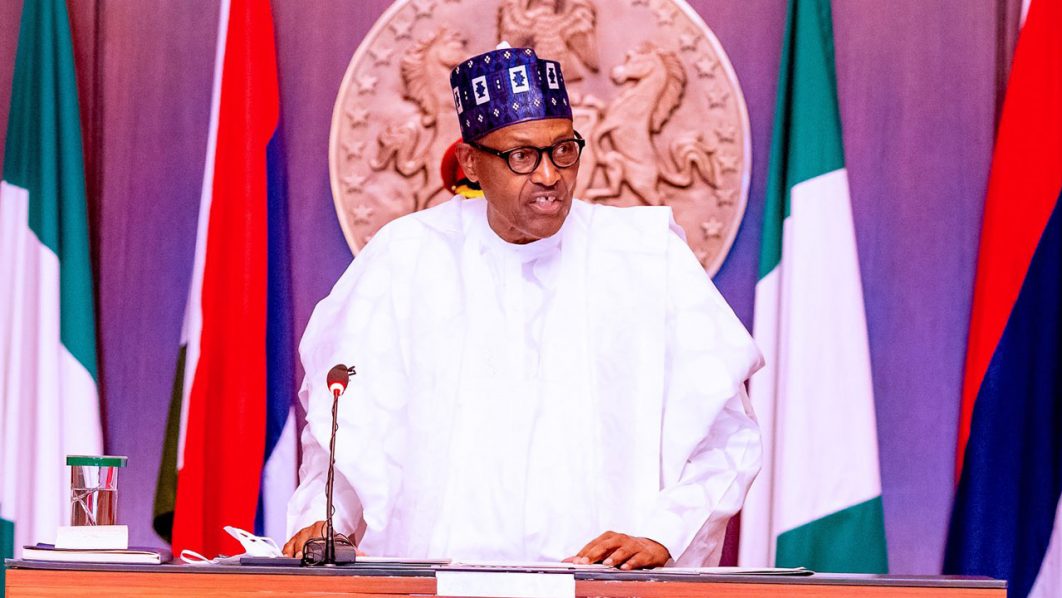 The Nigerian Government Sunday debunked claims that President Muhammadu Buhari promised he would make the naira have an equal value with the dollar.

The claim is often repeated by the critics of the Buhari government to drive home arguments about him not fulfilling his campaign promises.

According to publications by The Cable and Vanguard, Buhari the claim during a campaign rally on Monday, March 23, 2015, at the Dan Anyiam Stadium, Owerri.

The stories published by The Cable and Vanguard show the government-owned News Agency of Nigerian as the originator.

“It is sad that the value of the naira has dropped to more than N230 to one dollar. This does not speak well for the nation’s economy,” Buhari said, according to the stories published by the news websites.

The story did not appear in NAN’s database when The Guardian checked on Monday. Apart from the title suggesting President Buhari promised to make N1 equal to $1, there is nothing in…