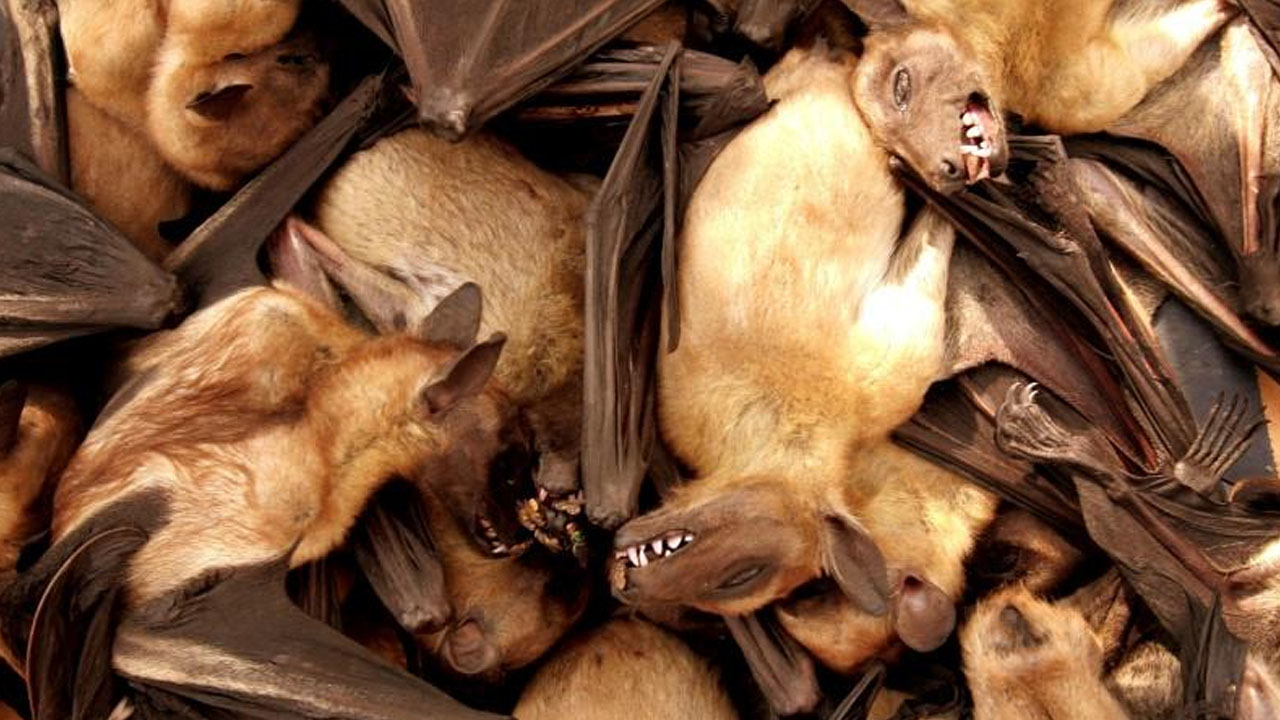 Fruit bats are seen for sale at a food market in Brazzavile, Republic of Congo, in this file photograph dated December 15, 2005. REUTERS/Jiro Ose/Files

An international expert mission to Wuhan has concluded it was very likely that Covid-19 first passed to humans from a bat through an intermediary animal, while all but ruling out a laboratory leak.

The intermediate host hypothesis was deemed “likely to very likely”, while the theory that the virus escaped from a lab was seen as “extremely unlikely”, according to the long-awaited report, which AFP obtained a copy of on Monday, before the official release.

The report from the international mission to Wuhan has been keenly anticipated ever since the expert team left China more than a month ago.

Delays in the publication of the findings, drafted in collaboration with the team’s Chinese counterparts, had been blamed on coordination and translation issues, even as a diplomatic tug-of-war raged in the background over the…