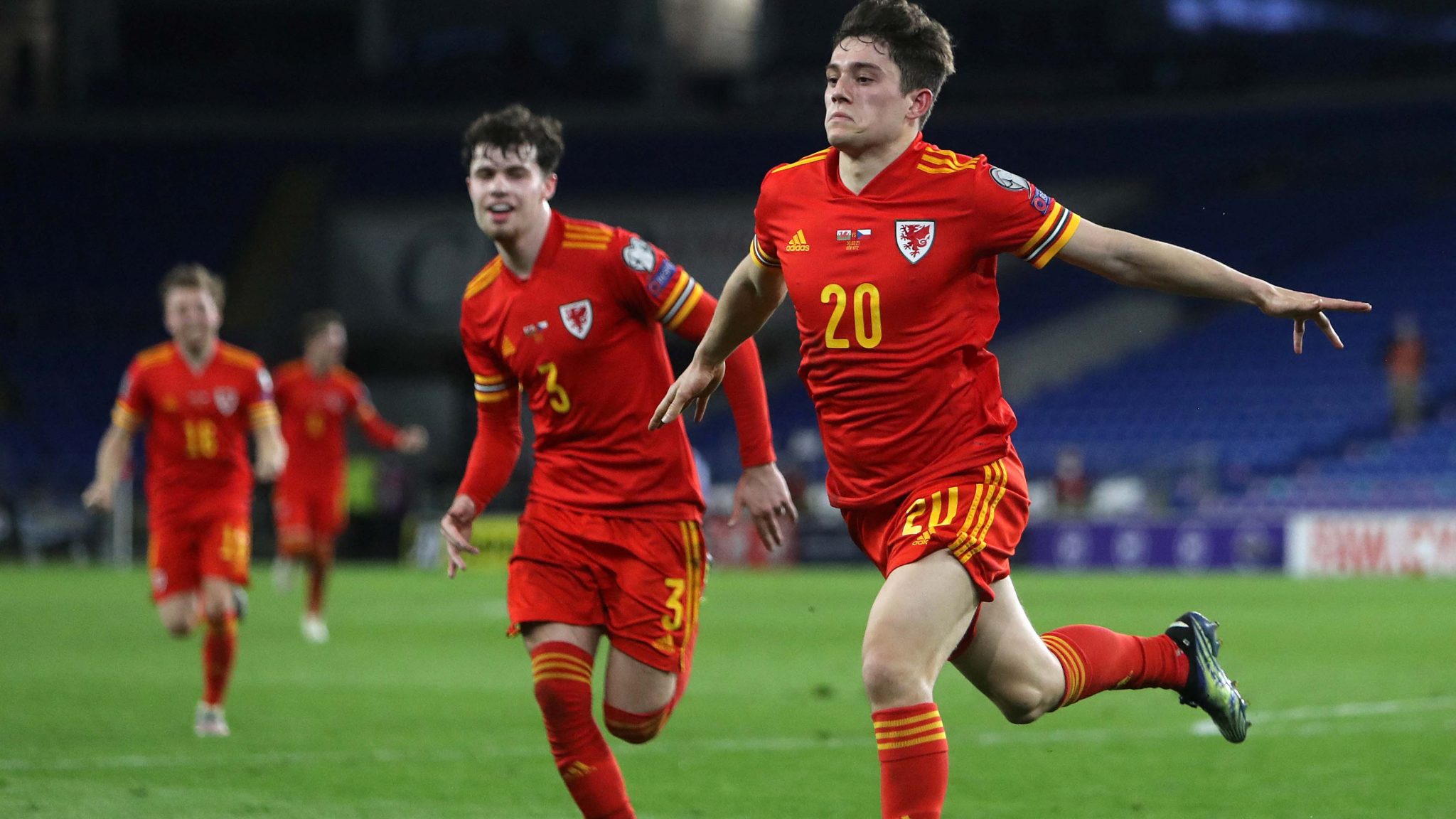 Both sides finished with 10 men after second half dismissals for Czech striker Patrik Schick and Wales defender Connor Roberts.

After losing 3-1 in Belgium in their opening Group E qualifier last week, Wales are back on track as they chase a place at the 2022 World Cup in Qatar.