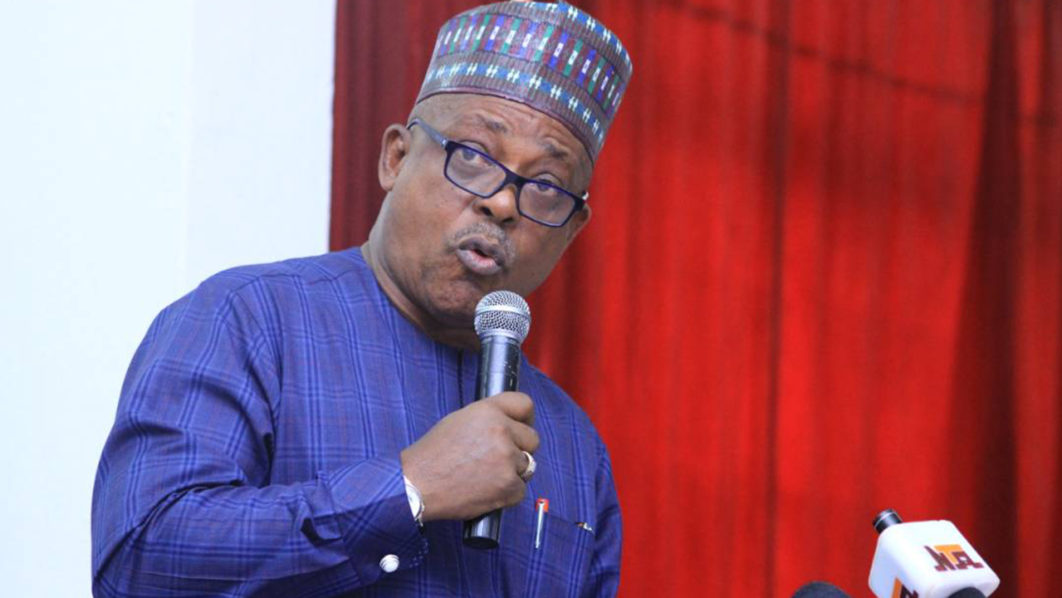 What has occupied minds in the southeast since the issue zoning the presidency started is what role the zone could play to gain political prominence in 2023. A new perspective was added by the report of a committee set up by the Peoples Democratic Party (PDP), to review its performance in the 2019 presidential election, which recommended that the 2023 contest should be thrown open to all parts of the country.

The committee’s report appears to have dealt a big blow to the hopes and aspirations of the southeast that the PDP would tinker with its zoning arrangement and would compensate the zone with its 2023 presidential, since it remained the only region that had not produced a president since 1999.