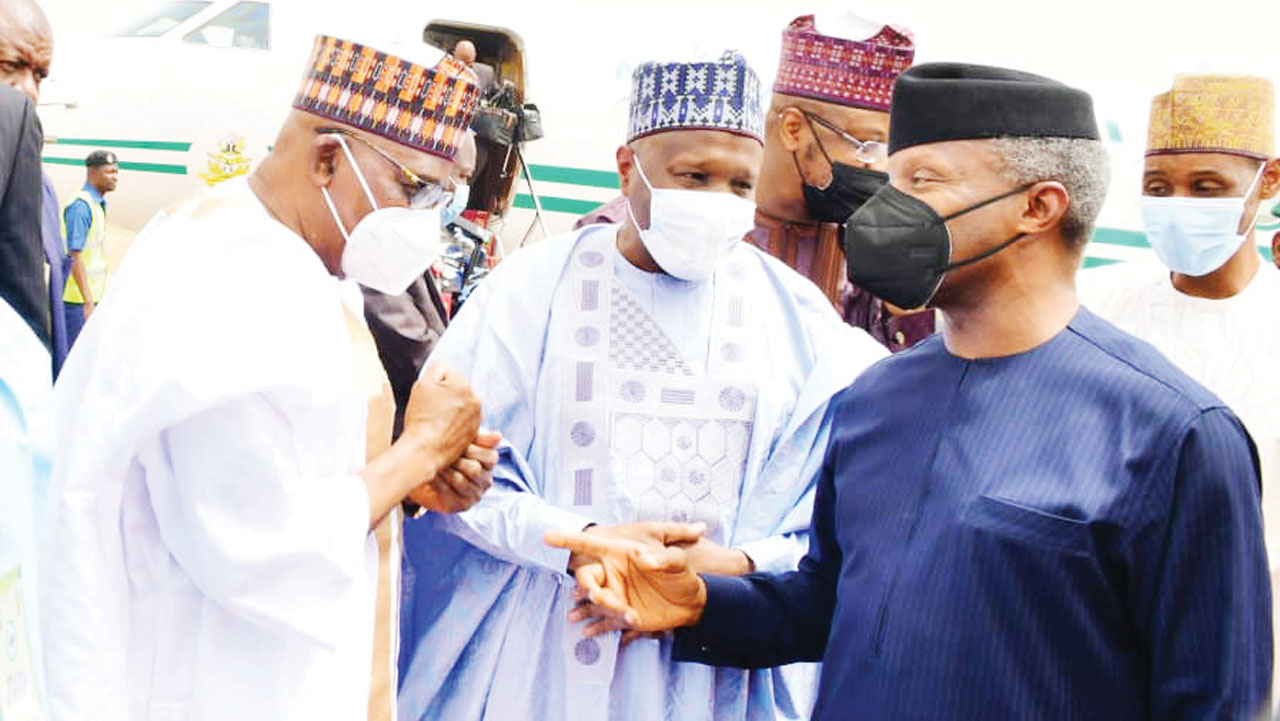 He added that chances were that God would hear the requests of those petitioning for the nation’s survival. Speaking at the palace of Emir of Gombe, Alhaji Shehu Abubakar, during his official visit to the state for the 27th Micro Small Medium Enterprise Clinic, the Vice President submitted: “This country will remain one.

“Those praying for Nigeria’s break up will not succeed because those praying against such are more in number,” he insisted.

On his part, Inuwa described the Vice President’s visit as special because “when he visited the state during…

Ronaldo and Ibrahimovic face off in battle for Champions League spot