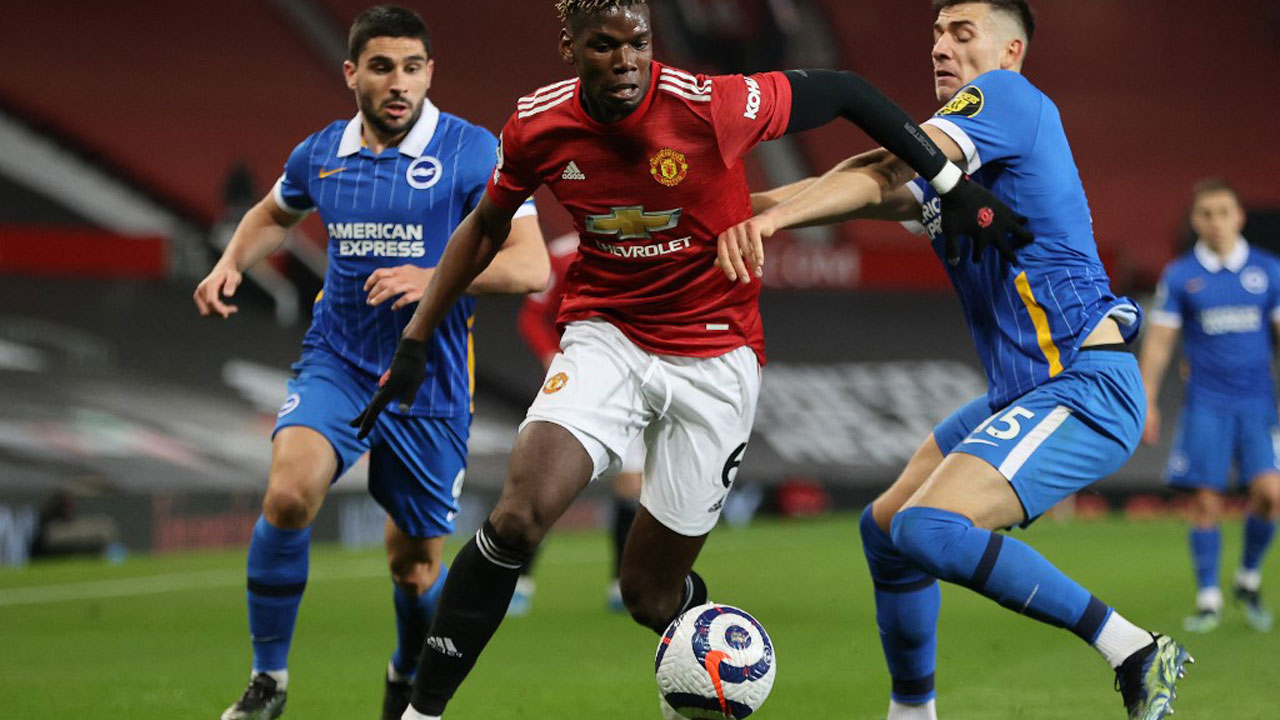 Manchester United needed another second-half revival to beat Brighton 2-1 at Old Trafford on Sunday to close the gap on Manchester City at the top of the Premier League to 14 points.

Danny Welbeck headed the Seagulls in front against his former side as Brighton started brightly.

However, for the eighth time in the league this season, Ole Gunnar Solskjaer’s men came from behind to claim all three points thanks to second-half goals from Marcus Rashford and Mason Greenwood.