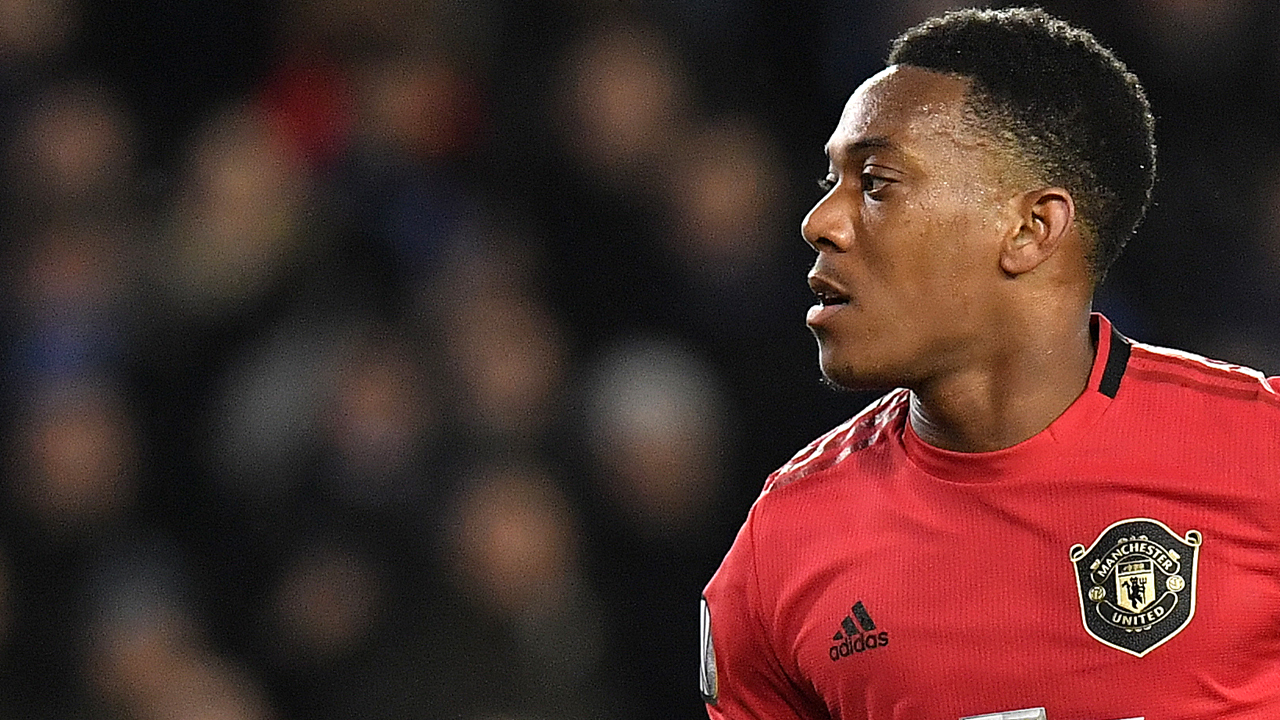 Martial was forced off with the problem during France’s World Cup qualifier against Kazakhstan last weekend.

The 25-year-old was absent from United’s squad for their Premier League clash with Brighton on Sunday and Solskjaer is concerned he could be sidelined for the rest of the campaign.

“It’s always when they go away on internationals, you’ve fingers crossed and you hope that they’re going to come back fit.

“Paul (Pogba) played in all three games so that was a boost for us but losing Anthony for what might be the rest of the season is very disappointing, especially when the reports and signals from there are that it wasn’t serious but it looks a bad one, yeah.”