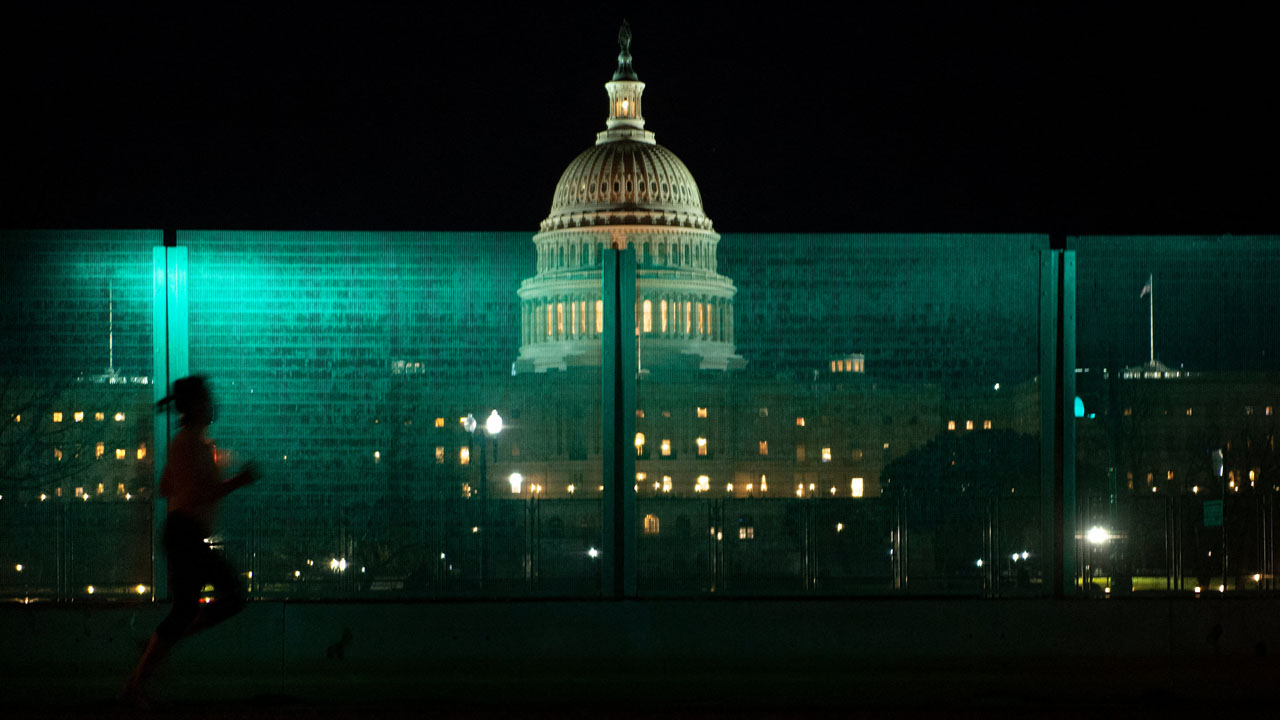 Officials in Washington appealed Sunday for balance between securing the US Capitol and public accessibility after the second deadly attack this year targeted the seat of American democracy.

A policeman was killed and another wounded Friday after a man rammed through security and crashed into a barrier at the complex, forcing it into lockdown less than three months after a mob insurrection at Congress.

Capitol Police shot the driver dead as he jumped out the car and lunged with a knife.

The incident has sparked debate over whether fencing around the 59-acre (24-hectare) campus, much of which was dismantled two months after the January 6 attack, should have been kept in place.

Missouri Senator Roy Blunt, the head of the Republicans’ Senate policy team, warned against ring-fencing the complex of around 20 buildings from the public.

“I think it would be a mistake for fencing to be a permanent part of the Capitol,” he told ABC’s “This…

WTD: No tribe in Nigeria can survive alone – Lai Mohammed