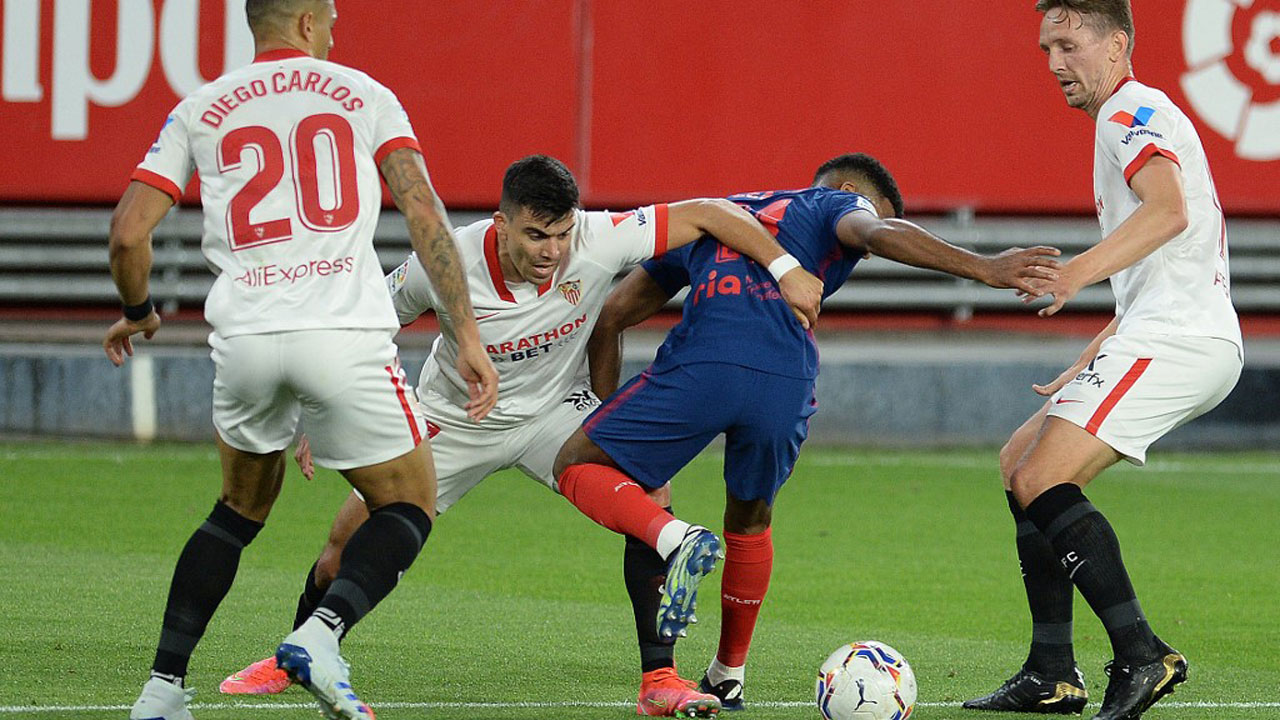 Atletico Madrid stumbled again in La Liga on Sunday as they were beaten 1-0 by Sevilla, giving Barcelona the chance to move to within a point of the top of the table on Monday.

Marcos Acuna headed in the winner for Sevilla at the Ramon Sanchez Pizjuan, with Atletico’s grip on first place loosening even further and their in-form rivals primed to take advantage.

Real Madrid are only three points behind after they beat Eibar on Saturday and Barcelona will reduce their deficit from four points to one if they can win on Monday at home to Real Valladolid.

It means Spain’s title race suddenly appears wide open, two months after Atletico sat 10 points clear of both Barca and Madrid, with a…

PSC extends closure of police recruitment portal by one month