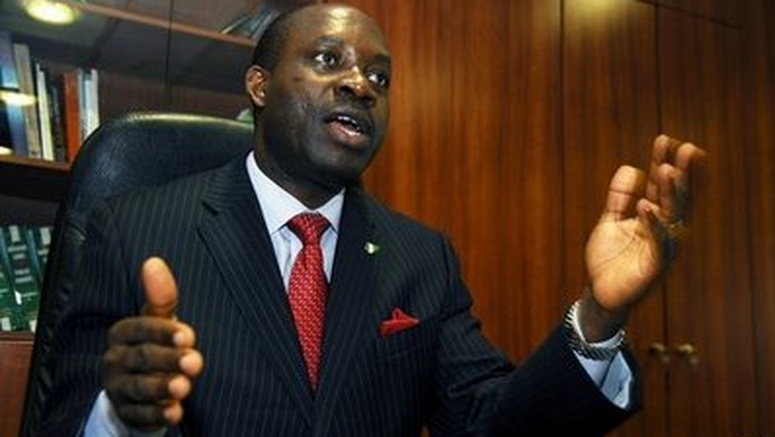 On Wednesday March 31 2021, a new trend was introduced in the contest for the November 6, 2021 governorship election of Anambra State, when one of the aspirants, Prof. Charles Soludo was attacked.

Soludo, who is running on the platform of the All Progressives Grand Alliance (APGA), was attacked at the Civic Centre in his Isuofia Community, Aguata Local Government council, where he had gone for a meeting with the youths of the area.

The bloody attack, allegedly carried out by some young men, resulted in the death of three police officers, guarding the former Central Bank of Nigeria (CBN) governor. The boys were said to have arrived in the area in their Corona Toyota car and started shooting, while Soludo was about concluding his address.

The invading boys did not stop at killing the policemen; they also made away with the State Commissioner for Public Utilities, Emeka Ezenwanne, alongside his black Ford Ranger car. Although the police had since claimed that it had arrested four…