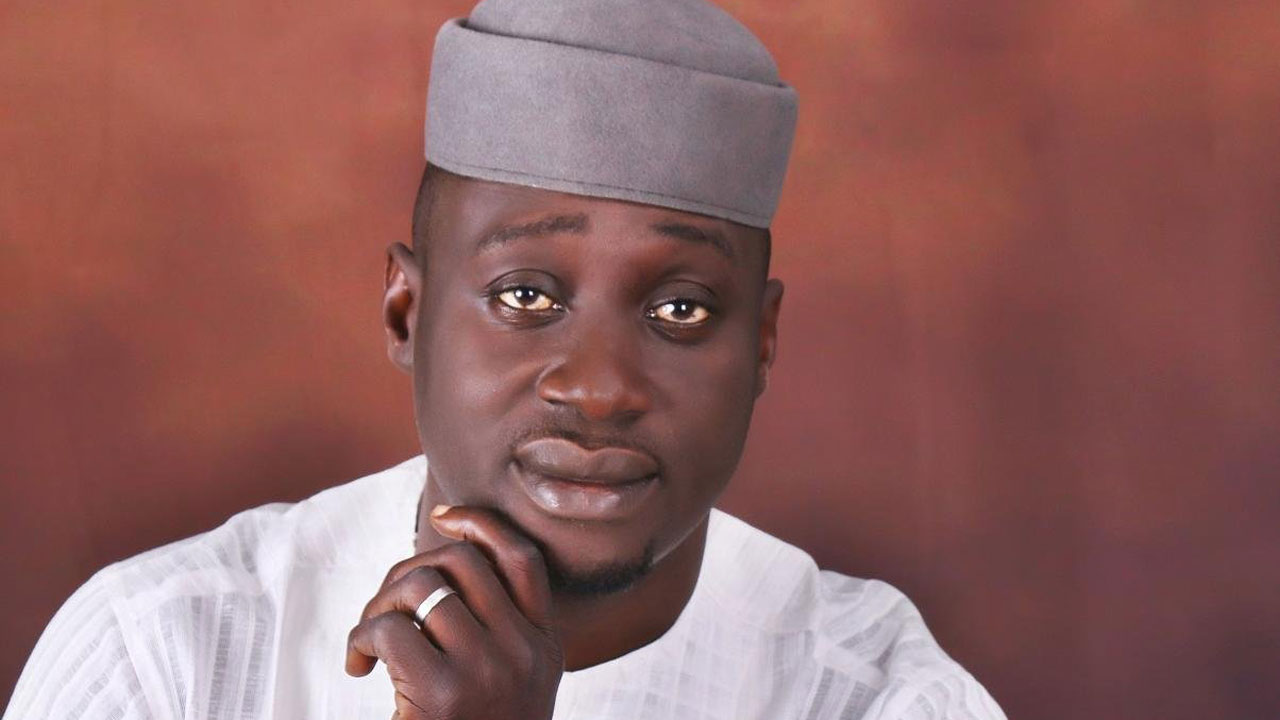 It is obvious that from the Judgements of the Appeal Court and the Supreme Court, Stephen Odey is no longer the Senator Representing Cross River North in the Nigerian Senate. The Independent National Electoral Commission (INEC) has obeyed the judgement of court and issued a Certificate of Return to Rt. Hon. Jarigbe Agom Jarigbe (MHR), which automatically invalidates the Certificate of Return earlier issued to Odey after the by-election.

The fact that the apex court has ruled on who was the authentic candidate of the People’s Democratic Party (PDP) is incontrovertible. The candidate remains Jarigbe, as affirmed by the Supreme Court, which struck out the appeal filed by Stephen Odey, challenging the decision of the Court of Appeal. The appeal was struck out due to a defective Notice of Appeal on the 25th of February, 2021.

Odey sought to be joined as an interested party to the suit and was joined at the Court of Appeal. He went ahead to appeal the judgement at…