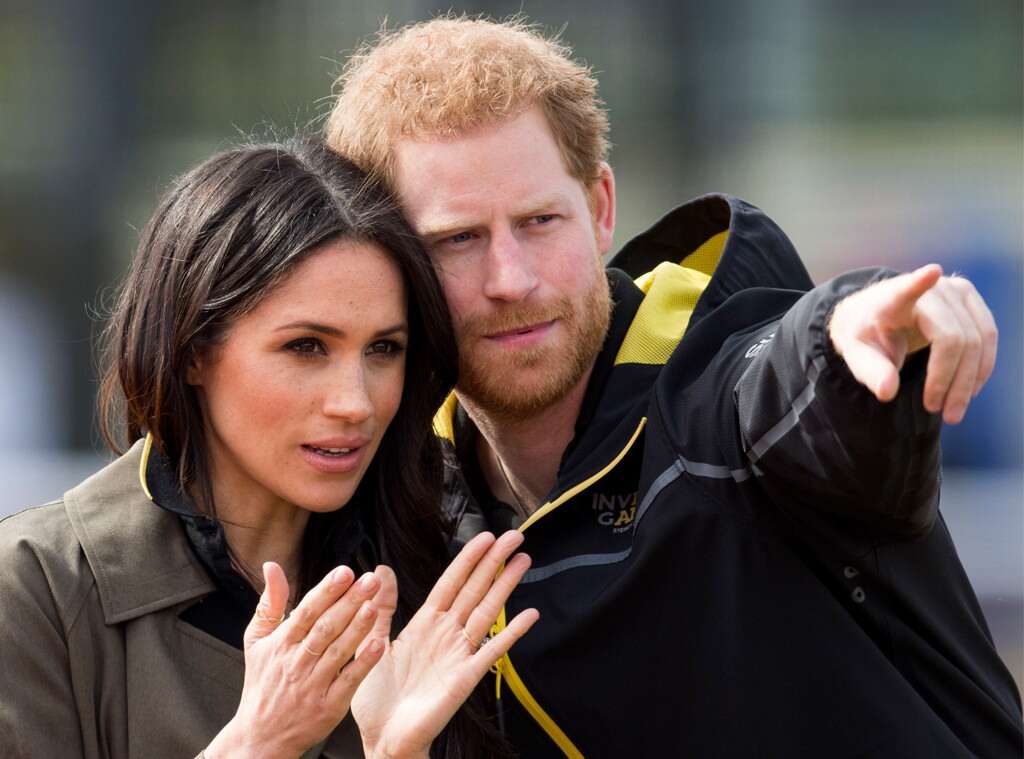 Prince Harry And Meghan Markle have announced their first Netflix series “Heart Of Invictus”, a docu-series that reveals “the human stories and resilient spirit behind the Invictus Games.”

The Duke and Duchess of Sussex on Tuesday, April 6, announced they have teamed up with Oscar-winning filmmakers Orlando Von Einsiedel and Joanna Natesegara to create Archewell’s first-ever Netflix series. Together, the group will tell the stories of the athletes competing in the 2022 Invictus Games, an international adaptive multi-sport event in which wounded, injured or sick armed services personnel and their associated veterans take part in nine sports on behalf of their country.

Prince Harry, in a statement, said, “Since the very first Invictus Games back in 2014, we knew that each competitor would contribute in their own exceptional way to a mosaic of resilience, determination, and resolve. This series will give…