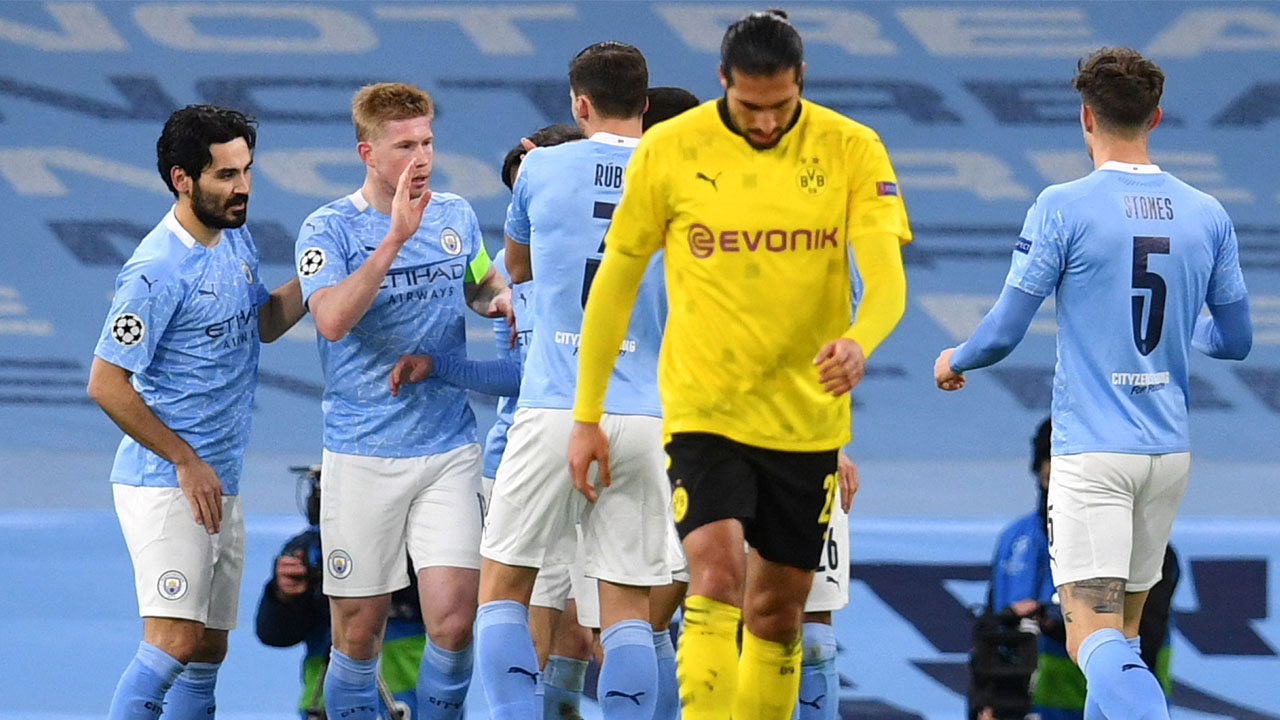 Phil Foden says Manchester City remain fresh and ready to fight for the quadruple after the scored late to give them the edge against Borussia Dortmund in their Champions League quarter-final.

Foden struck in the 90th minute to give the Premier League leaders a hard-earned 2-1 win in the first leg at the Etihad Stadium on Tuesday, minutes after Marco Reus looked to have snatched a draw for the German side.

“It is really hard sometimes, mentally and in your legs as well, after coming back from international, but we have a lot of players in the squad that are fresh and ready to play,” said 20-year-old midfielder Foden.

“The manager is rotating and so we are ready…

NBS to provide data to help tackle insecurity in Nigeria

The Daily Show Trevor Noah Has Announced His Leave