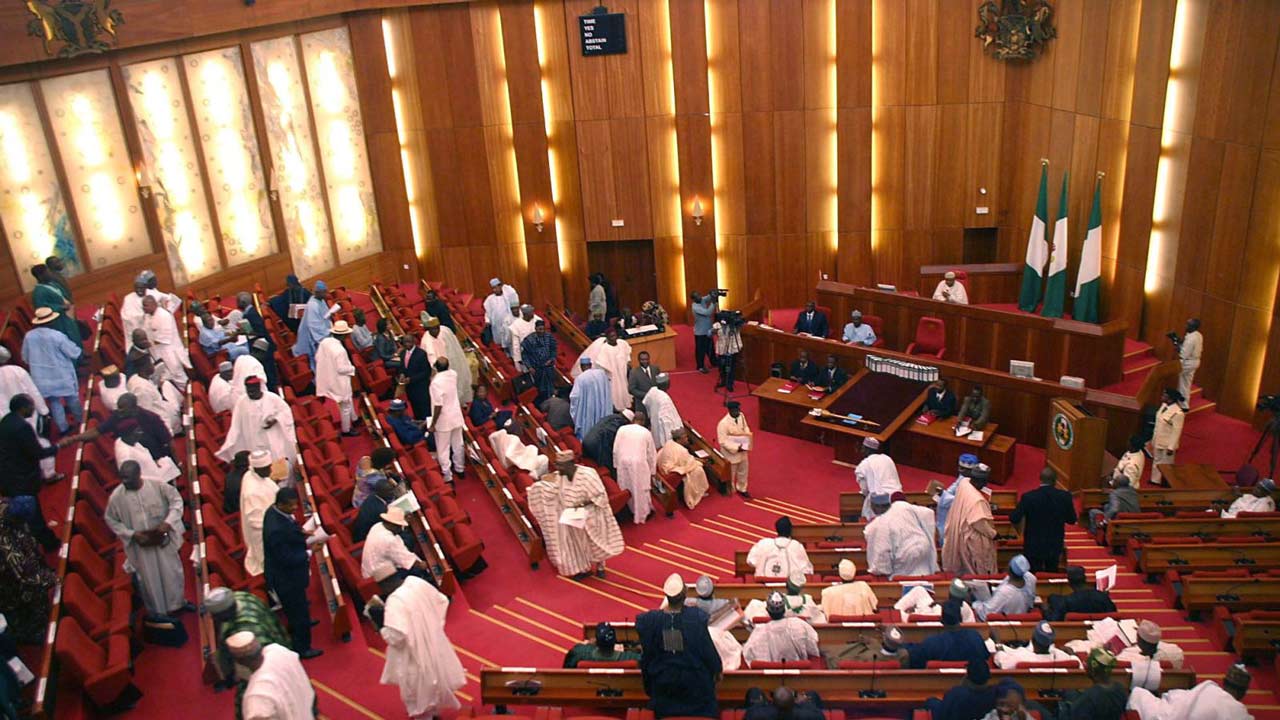 The Senate on Thursday appealed to members of the National Association of Resident Doctors (NARD) to call off its nationwide industrial action.

The Chairman, Committee on Health, Sen. Ibrahim Oloriegbe, made the call on the sidelines of a Public Hearing on the Federal Medical Centre, Mubi, Adamawa Establishment Bill 2021.

Oloriegbe, while making his remark, said the committee before the strike had met with representatives of the doctors with a view to resolving the issues in contention and avert the action ultimately.

“I want to put on record that as National Assembly, we made effort to avert the doctors going on strike.

“We had a marathon meeting just before Easter; on March 21 specifically, and we agreed on all the issues that are raised by the resident doctors.

“Particularly three are very germane. One is payment of salary to house officers which as at that time they also agreed that has essentially been cleared and that was the major reason they wanted to…