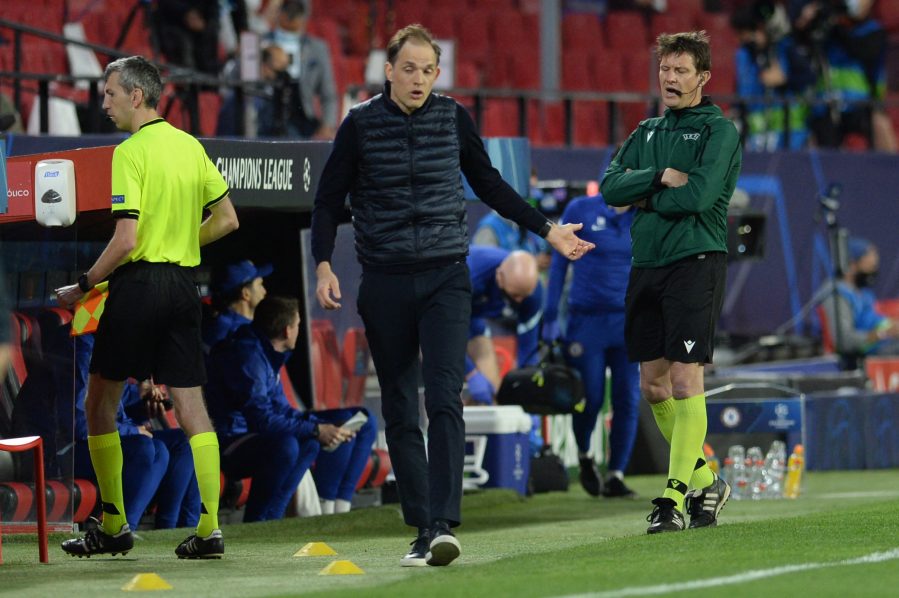 Thomas Tuchel has challenged Tammy Abraham to make it “impossible” to leave him out, admitting it could be tough for England forward to break back into the Chelsea side this season.

Abraham has only just shaken off a niggling ankle problem suffered in the 2-0 Premier League win over Newcastle on February 15.

Chelsea has lost just once in Tuchel’s 16 matches in charge, with Abraham missing the bulk of those games.

They have one foot in the Champions League semi-finals after beating Porto 2-0 away in the first leg of their last-eight tie this week and are fifth in the Premier League, one point behind fourth-placed West Ham.