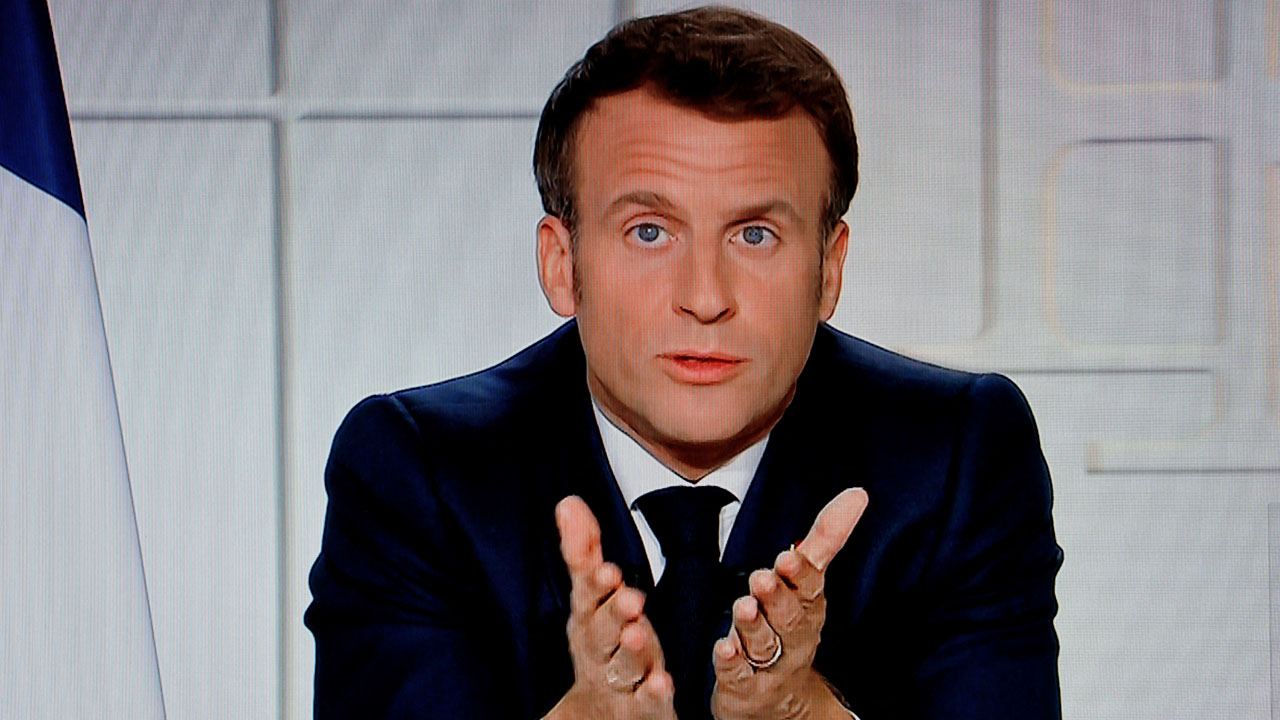 Emmanuel Macron announced Thursday plans to scrap France’s elite ENA graduate school, which four modern presidents have attended including him, and replace it with a new institute.

The Ecole Nationale d’Administration, known as ENA, is today a small Strasbourg-based finishing school for top civil servants that has become a symbol of elitism in France.

Created in the aftermath of World War II, admission guarantees an influential job in the upper reaches of the public sector and has long been viewed as the most promising route into politics.

Macron, who attended from 2002–2004, told senior civil servants he was going to “abolish ENA” and replace it with a new institute called the “Public Service Institute”.

He said the new institute would continue to train graduates for senior positions in the public sector, but would have a mission to introduce more diversity.

He called the changes a “profound…