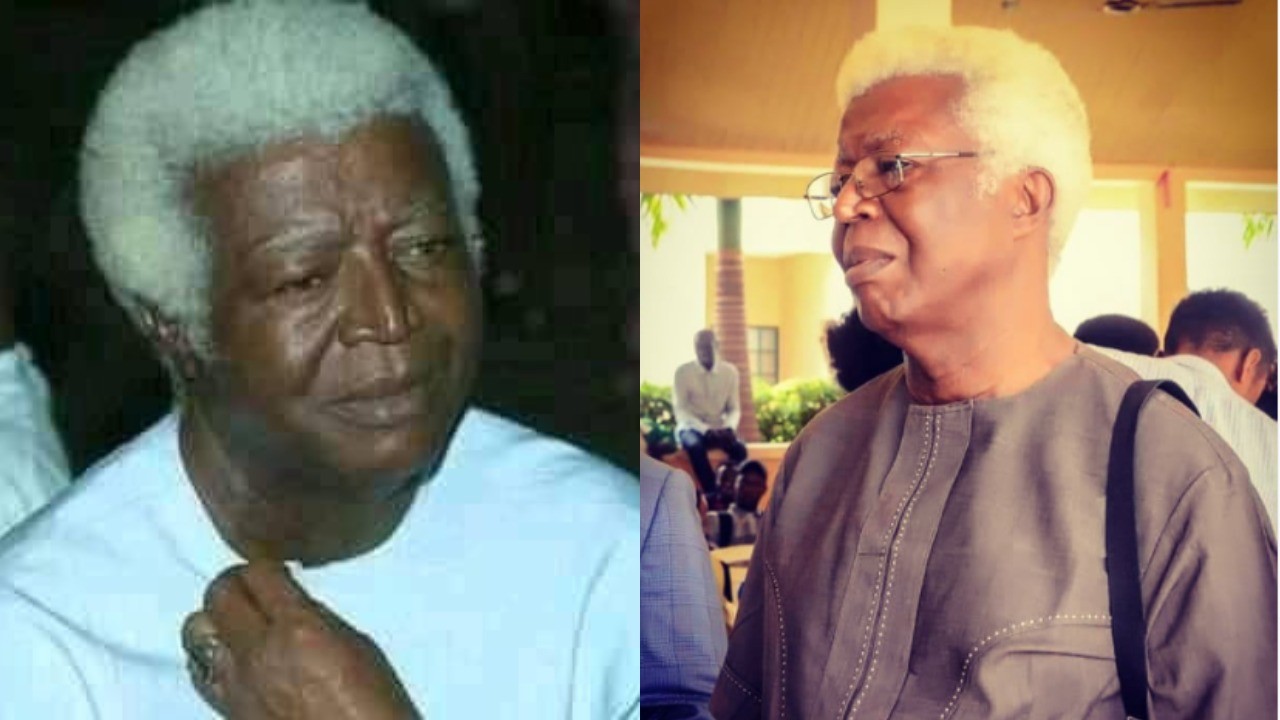 Veteran Nigerian actor, Bruno Iwuoha, has died after a prolonged battle with diabetes. He was 68 years old.

Iwuoha died in the early hours of Saturday, April 10, at the National Hospital Abuja.

A statement signed by the Director of Communications, Actors Guild of Nigeria, Monalisa Chinda Coker, reads, “It is on a sad note that we announce the passing away of our elder colleague and active member of AGN Abuja, Bruno Obinna Iwuoha.”

The National President, Actors Guild of Nigeria, Ejezie Emeka Rollas, said on behalf of the entire members of the Guild, that he commiserates with the immediate family members, friends and fans.

He prayed that God would comfort them at this moment of grief and that all the souls of all faithful departed would rest in peace.

The late actor has starred in numerous film such as World Apart, Magic Cap, Keeping Close, Another Bondage, Faces Of Love and Days Of Hatred. Others are Two Bad Boys, Double Mind, Eagle’s Bride, Forever Yours,…