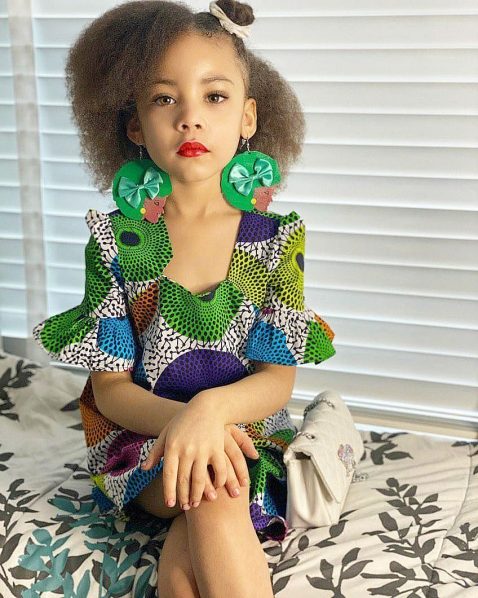 Catch Up On The Trendy Stories Of The Previous Week

A mix of oohs and ahh’s with a dash of disappointment was the recipe used to create last week. From taking over the stages to struggling to remain a mensch, to praying for “just a day more”.

What’s My Name? DMX
Supporters and family of the hardcore rapper DMX [real name: Earl Simmons] chanted his name and offered prayers at the New York hospital where he has remained on life support following a heart attack. The crowd outside the hospital called, “DMX! DMX!” and when urged to by the principal speaker, crossed their arms in the shape of an X. Vigils have been held since it was declared he is in a “vegetative state” having suffered “lung and brain failure”. However, substance abuse has been a struggle for him since he was 14.

Sometime in Rome
Freedom is relative and the emirate of Dubai is proving this after it will deport several people arrested for public debauchery after a naked photoshoot. Photos and video…