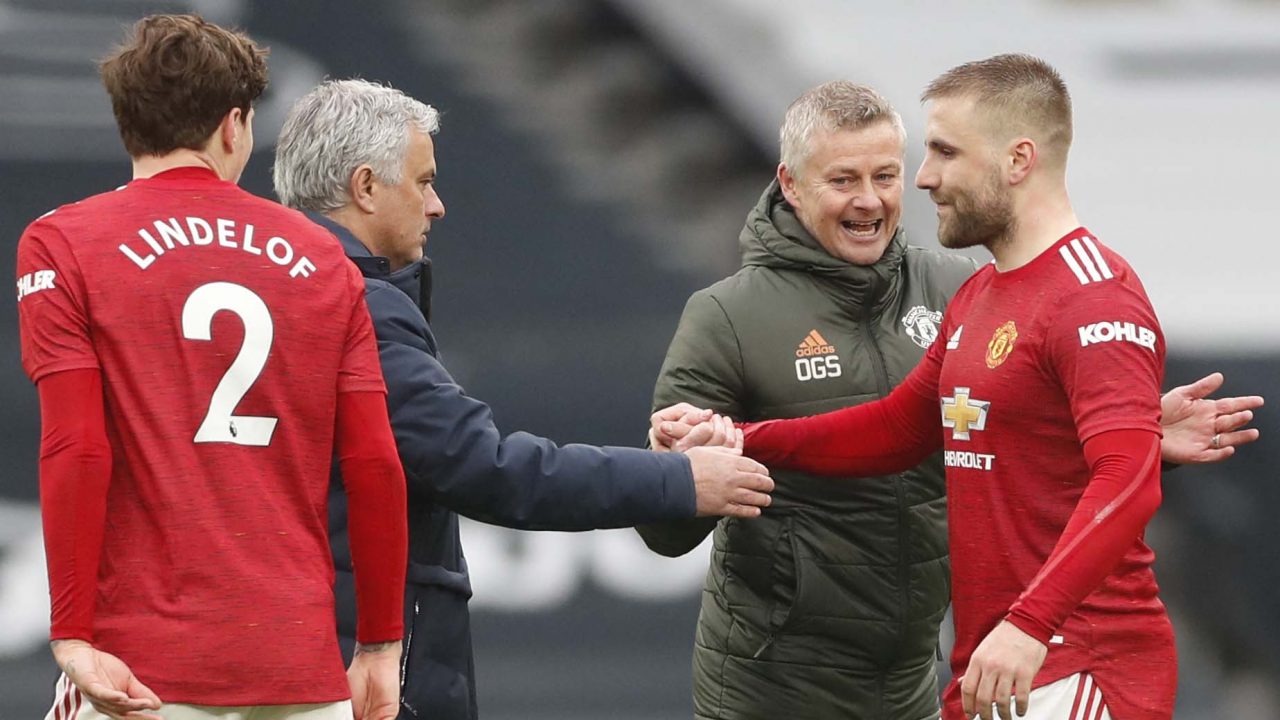 Tottenham boss Jose Mourinho claimed he is treated differently from other managers by the media as he hit back at Ole Gunnar Solskjaer’s criticism of play-acting by Son Heung-min after Spurs lost 3-1 to Manchester United on Sunday.

Son opened the scoring for Mourinho’s men before second-half goals from Fred, Edinson Cavani and Mason Greenwood inflicted another damaging defeat on Tottenham’s chances of a top-four finish in the Premier League.

However, it was Son’s role in a…