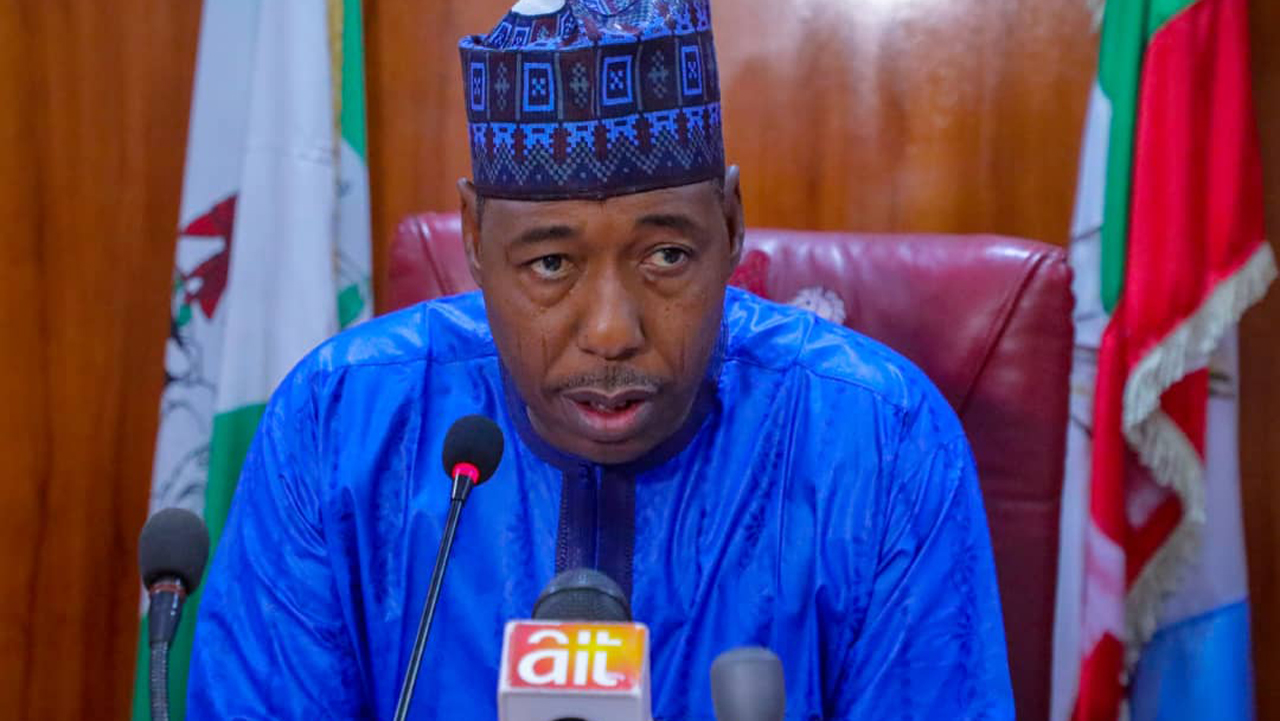 Gov. Babangana Zulum of Borno says Nigeria will continue to be united in spite of its many challenges.

Zulum said this on Saturday in Ibadan during a courtesy visit to his Oyo State counterpart, Gov. Sheyi Makinde.

The governor appealed to those fomenting trouble in parts of the country to desist forthwith and allow peace to reign, adding that nobody could predict what would happen in times of crises.

He called on the political class to take deliberate steps to preserve the land, protect the environment and ensure the peace and stability of the country.

Zulum cautioned various levels of government and politicians to be mindful of how they handled security issues.

The governor said that he was in Ibadan to receive an award at the University of Ibadan Alumni Association Worldwide.

Zulum said that he had known Ibadan as a peaceful city right from his postgraduate days at the University of Ibadan.

“We used to walk freely across the length and breadth of…